Dissertation title
Searching for utopia through the visual languages of cinematography

This project subverts the traditional and preconceived ideas of what it means to “display” within the realm of design. Typically when we think of display, we think of an object being presented. We are able to understand and appreciate this due to the physicality that the object has in space. However, this project exercises a new contemporary approach of how to display an intangible narrative. The idea of a traditional exhibition display progresses into a new design typology blurred between the ideas of an immersive experience and set design.

This project takes the narrative from George Orwell’s novel 1984 which explores the dangers of a totalitarian governing system. The novel portrays a perfect totalitarian society which monitors and controls every aspect of human life through psychological manipulation, alteration of information and history, loyalty, surveillance and use of technology. For the government this is purely an exercise of power, they do not want to control the minds of people for some other purpose, but only to have total power and control over society.

Analysis of these themes along with the settings, symbols and motifs explored in the novel create scenes and viewpoints of the narrative which are used to give a physicality to these ideas. Collating this analysis with research on visual languages of precedent set design manifested the creation of a new direction of narrative display, taking the form of a hyper stylised visual language. This has been used to design six environments that reference the themes and display the narrative of 1984. All six environments occupy the same area size and are contained within a grid structure that acts as a film production studio, taking the directorial perspective from the lens of security cameras. 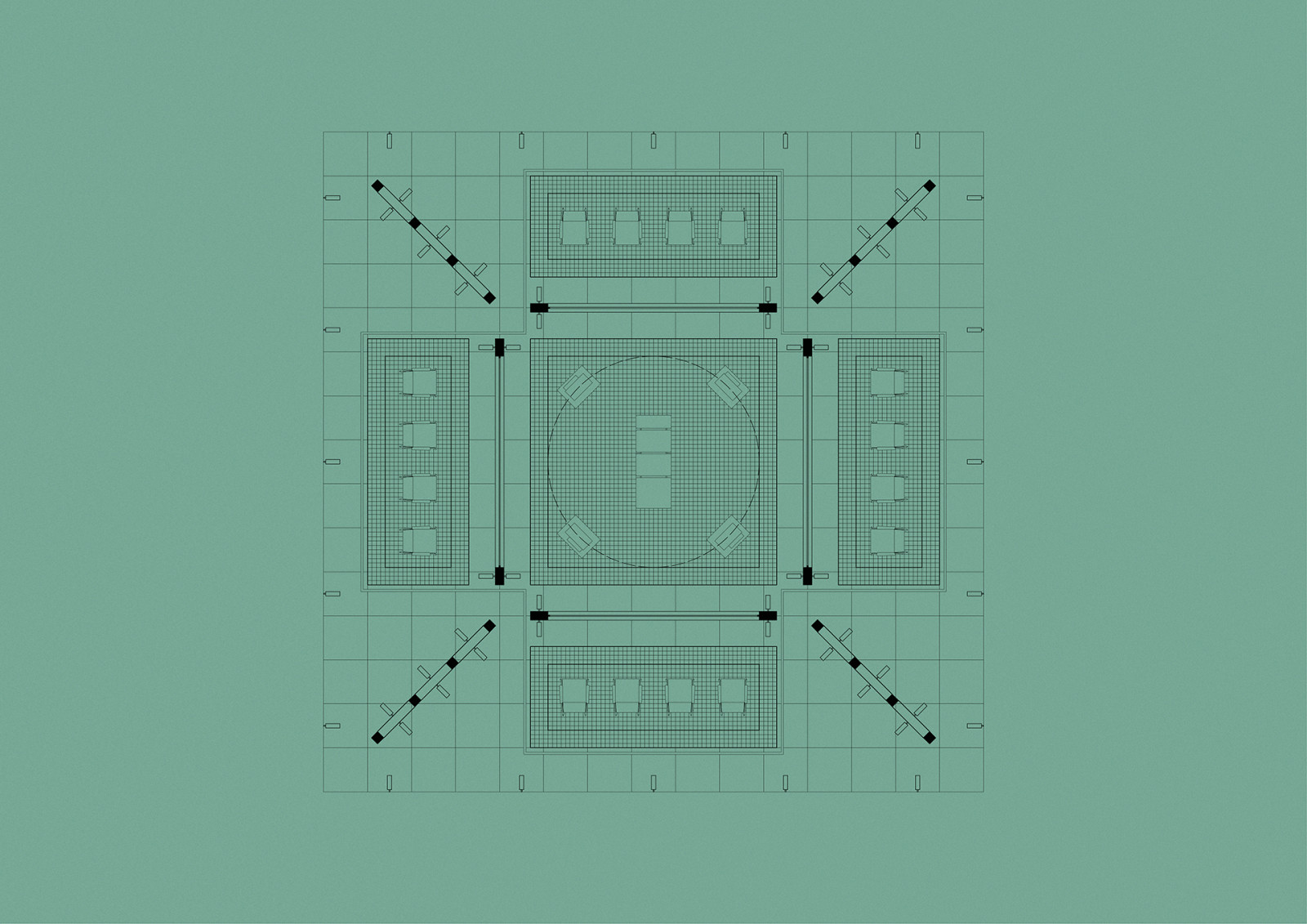 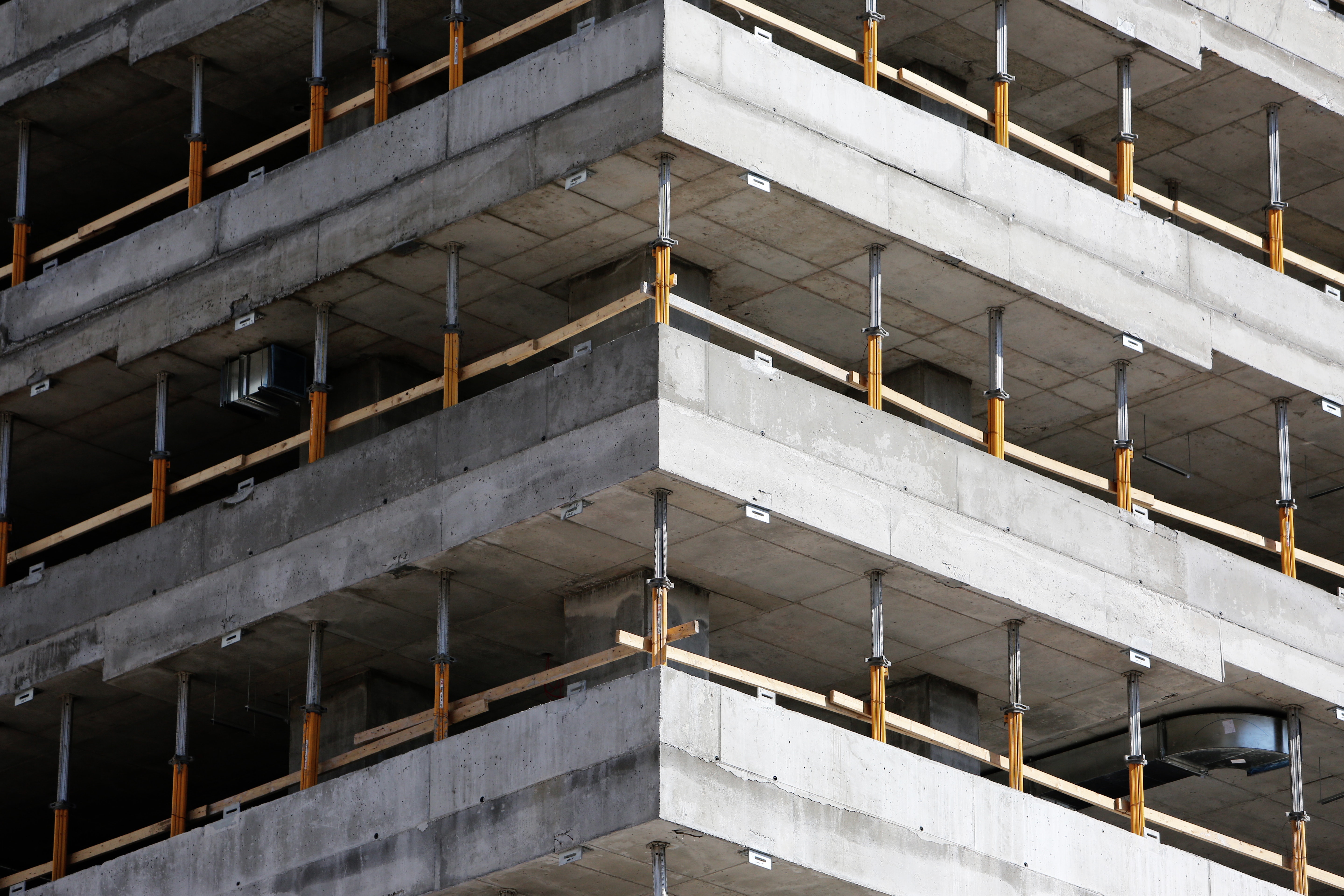 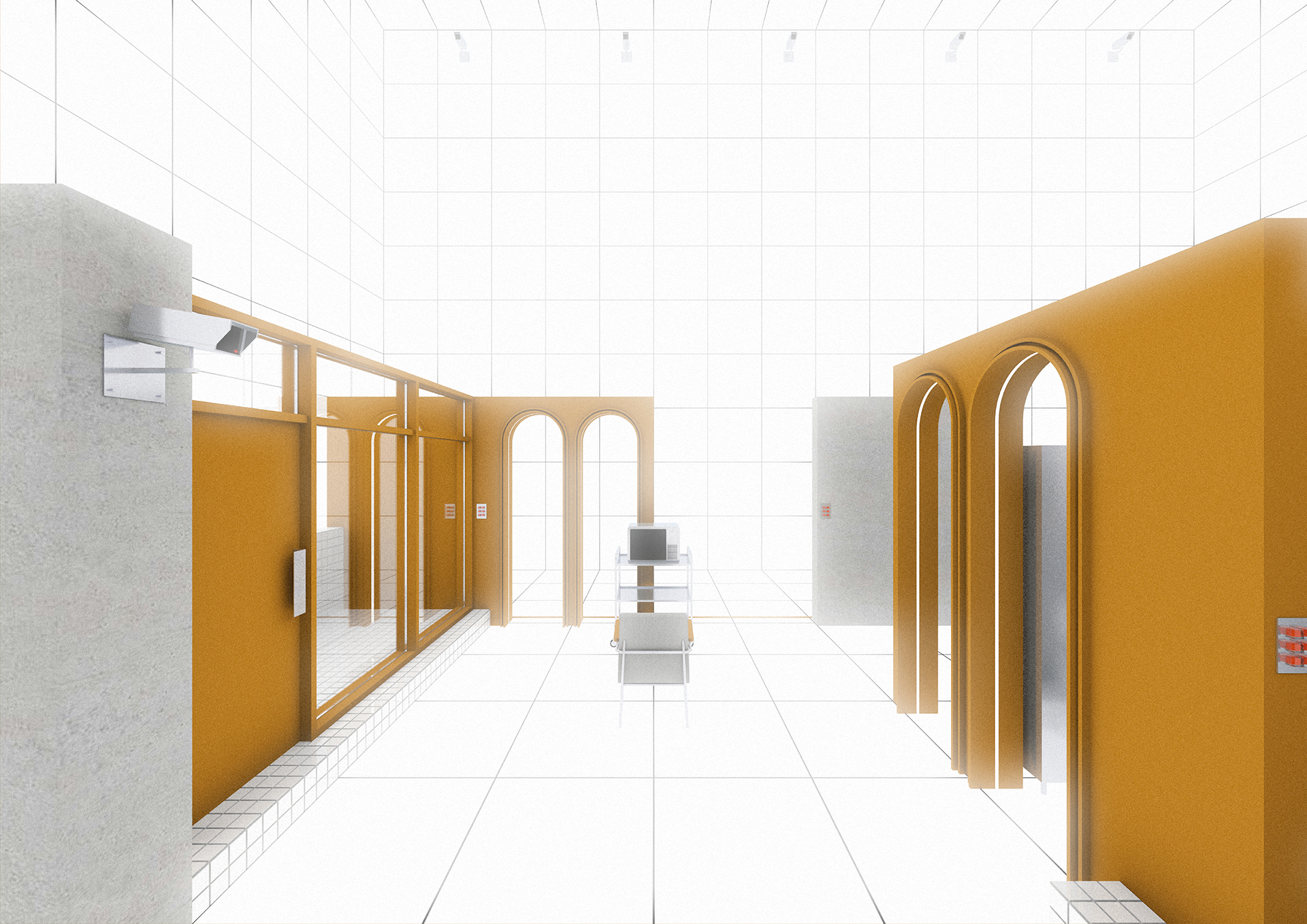 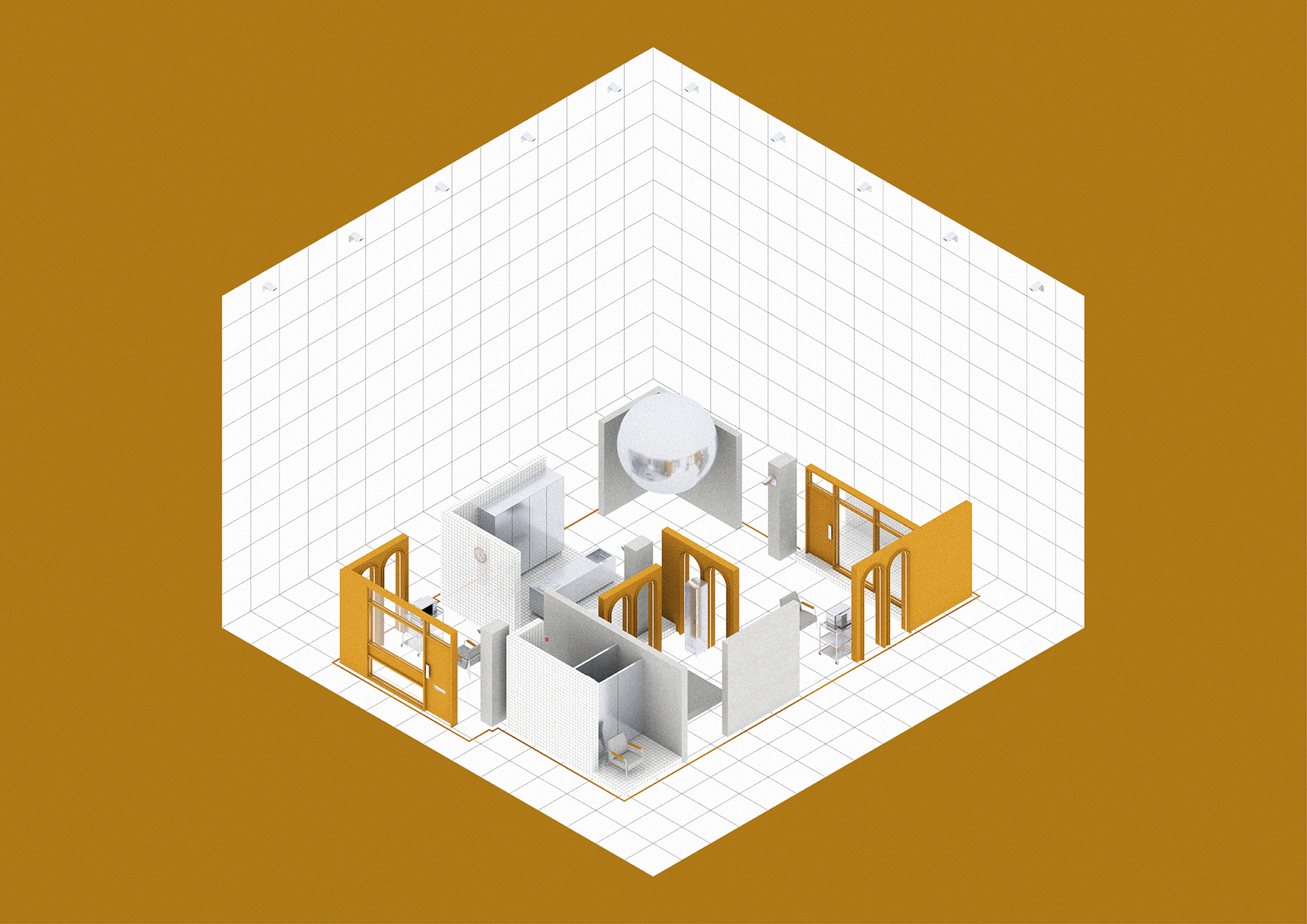 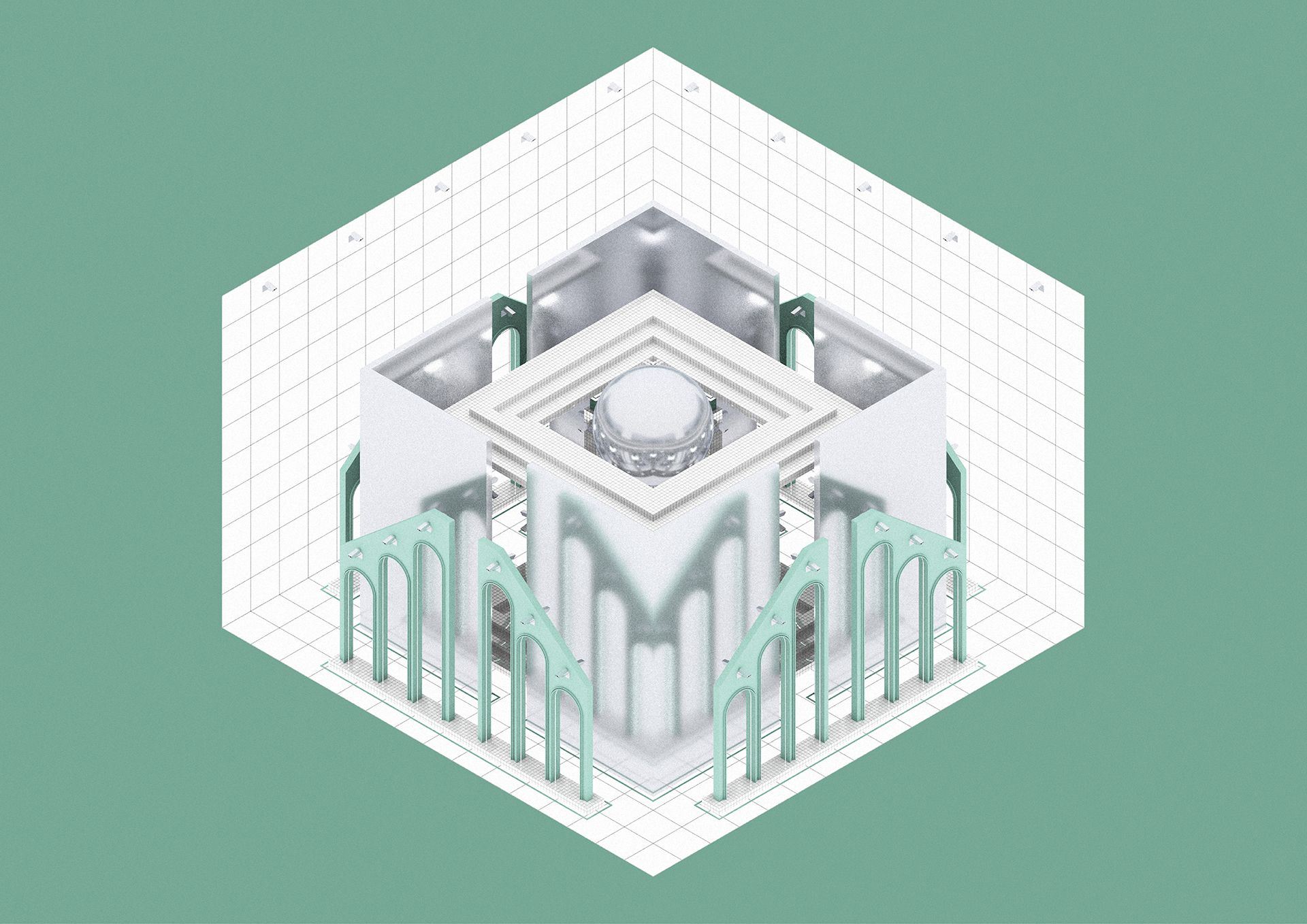 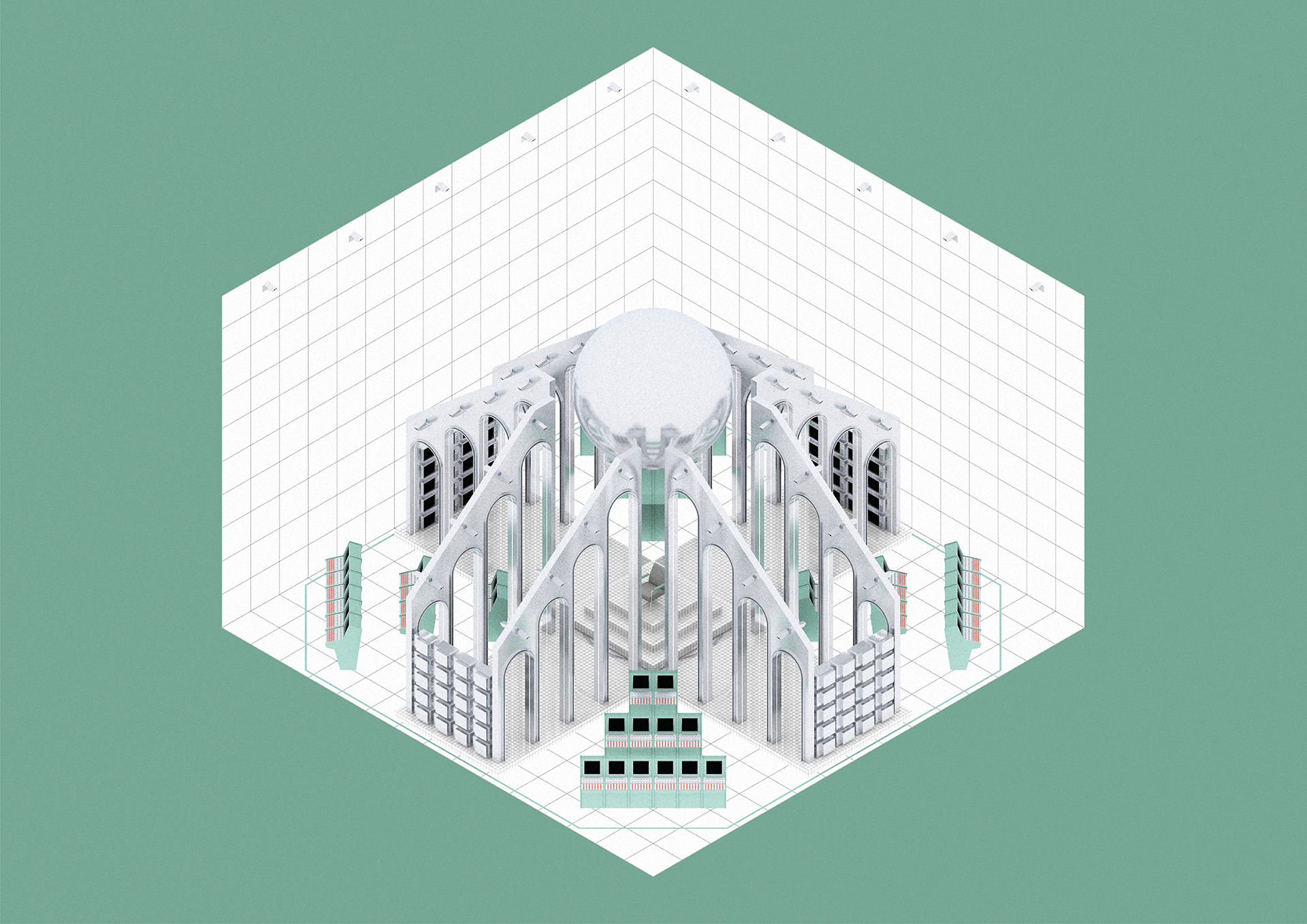 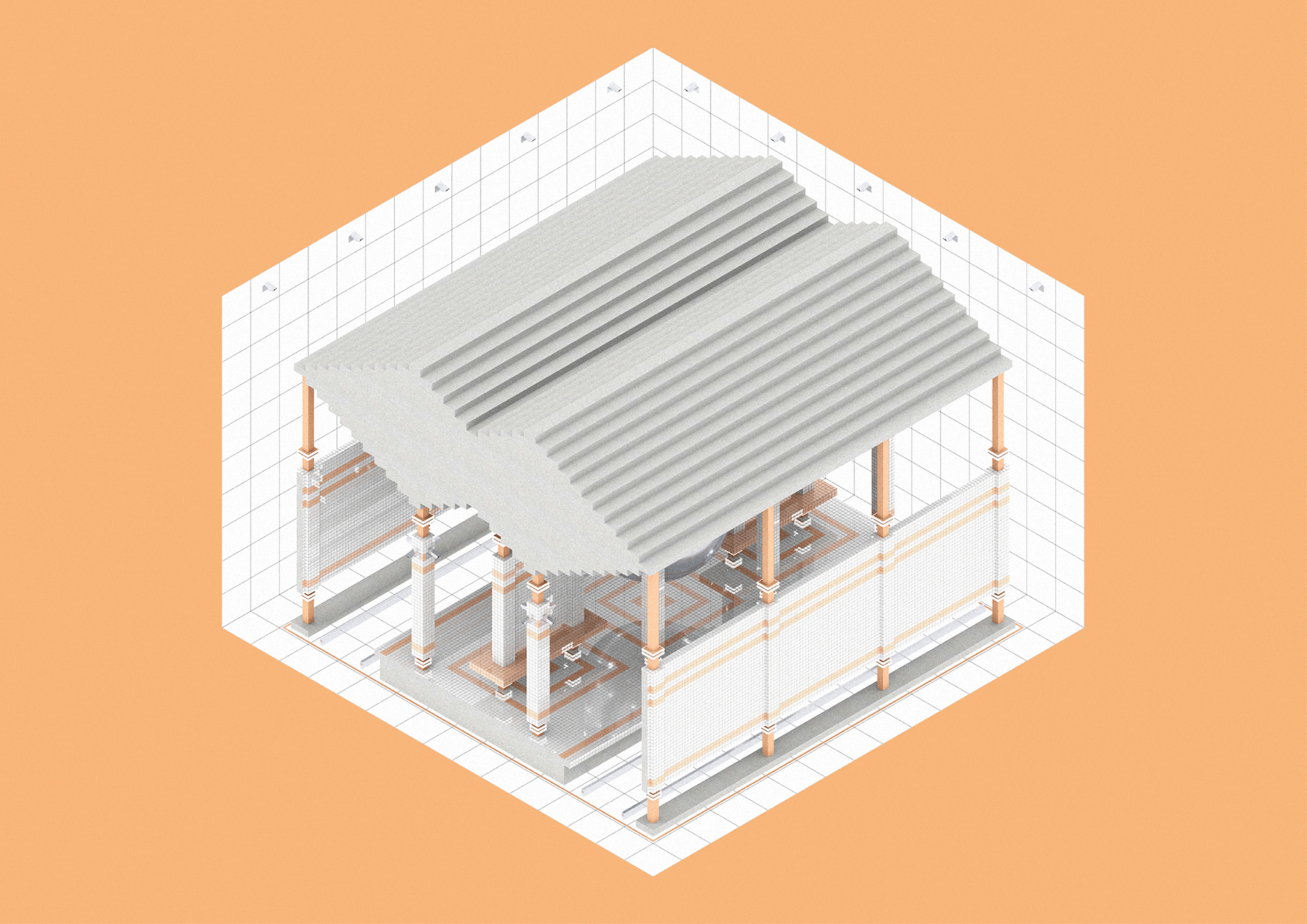 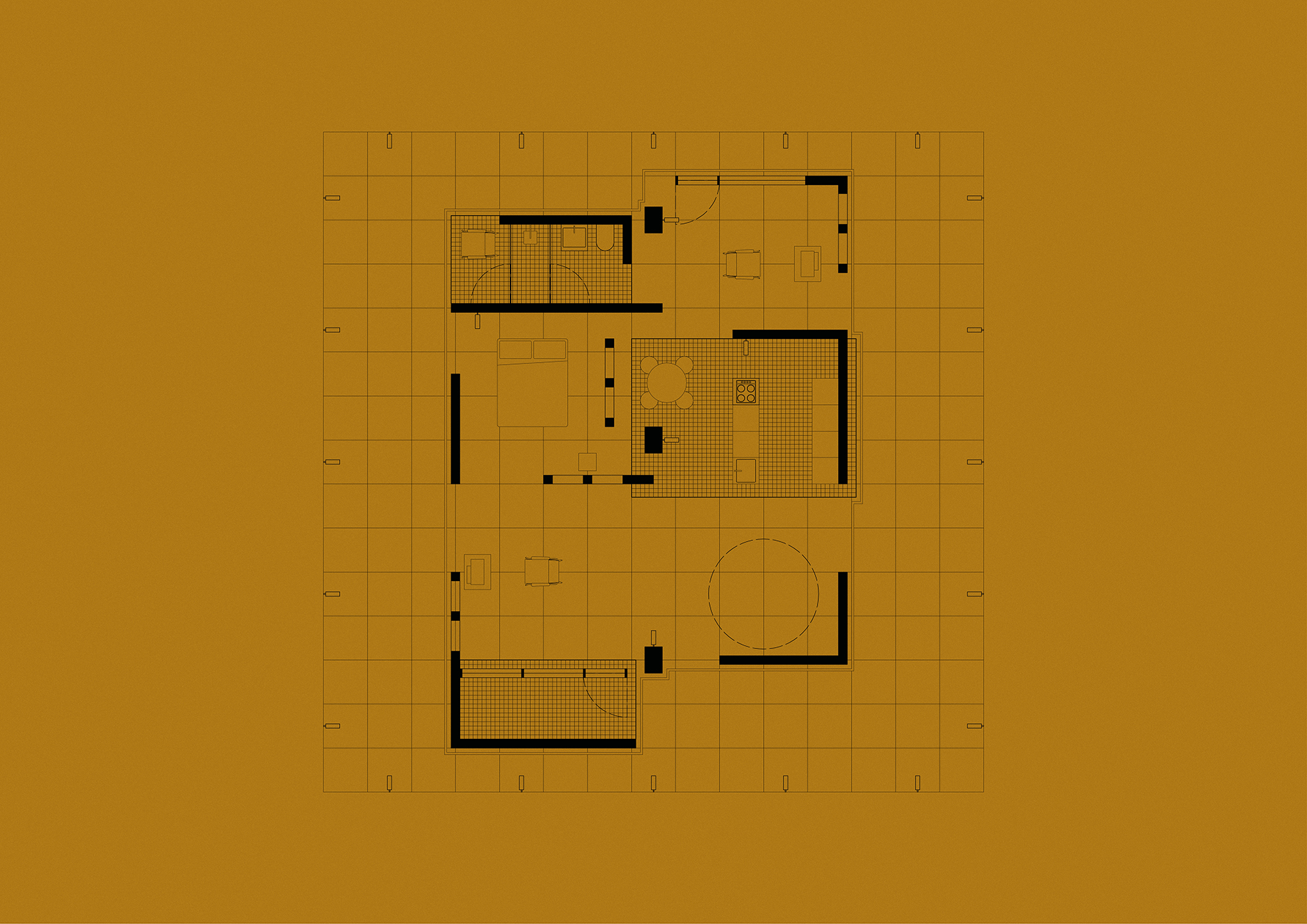 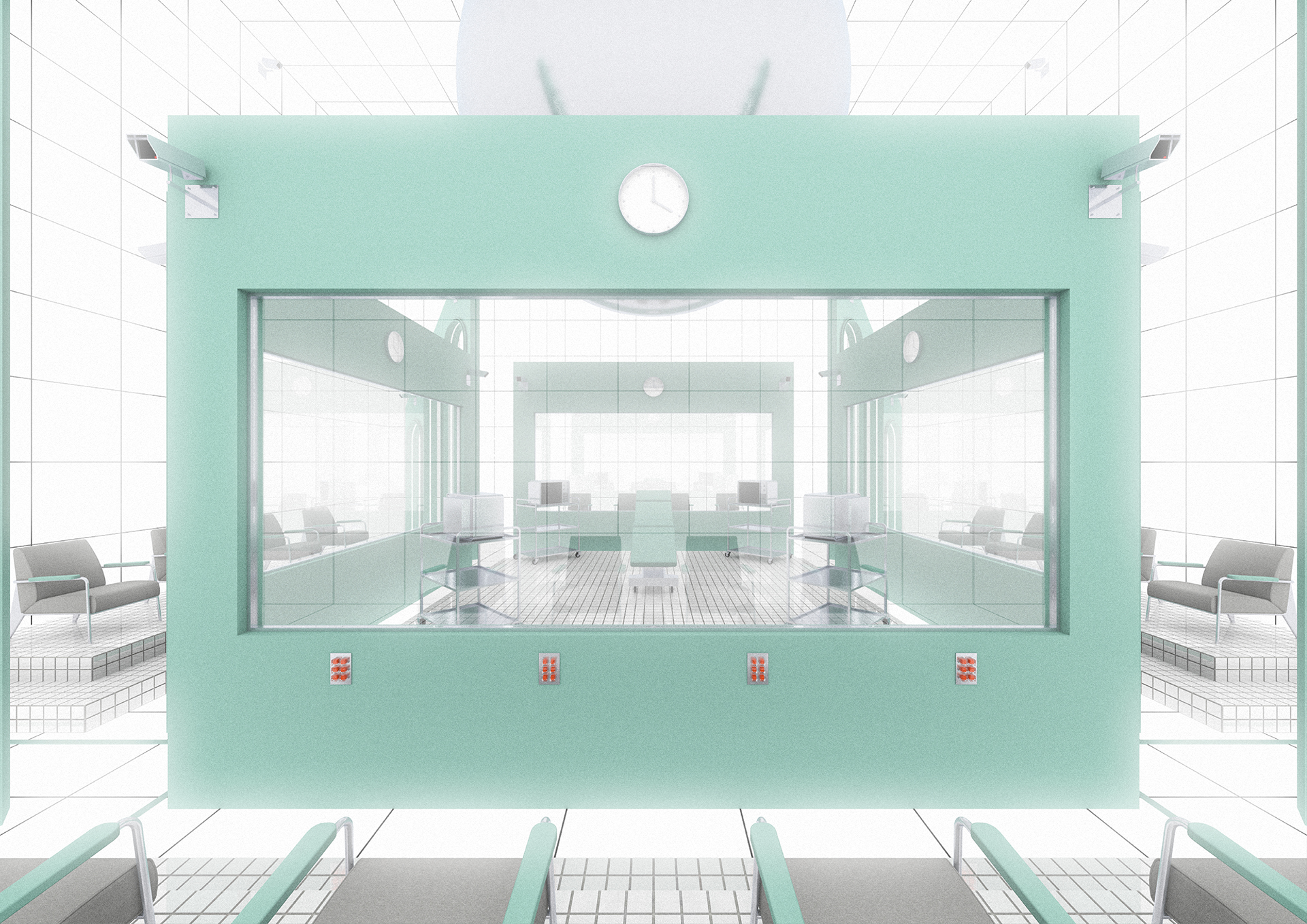 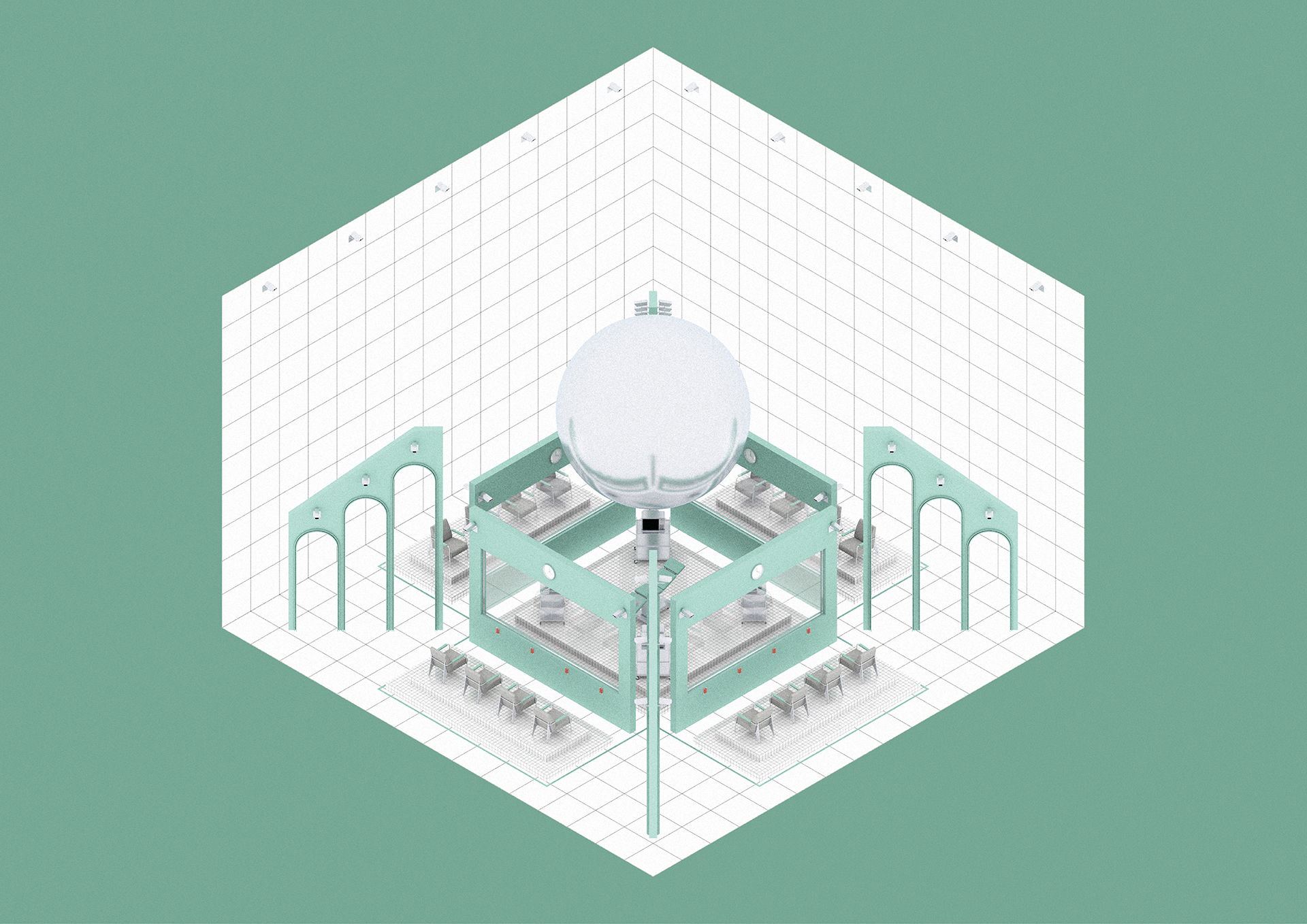 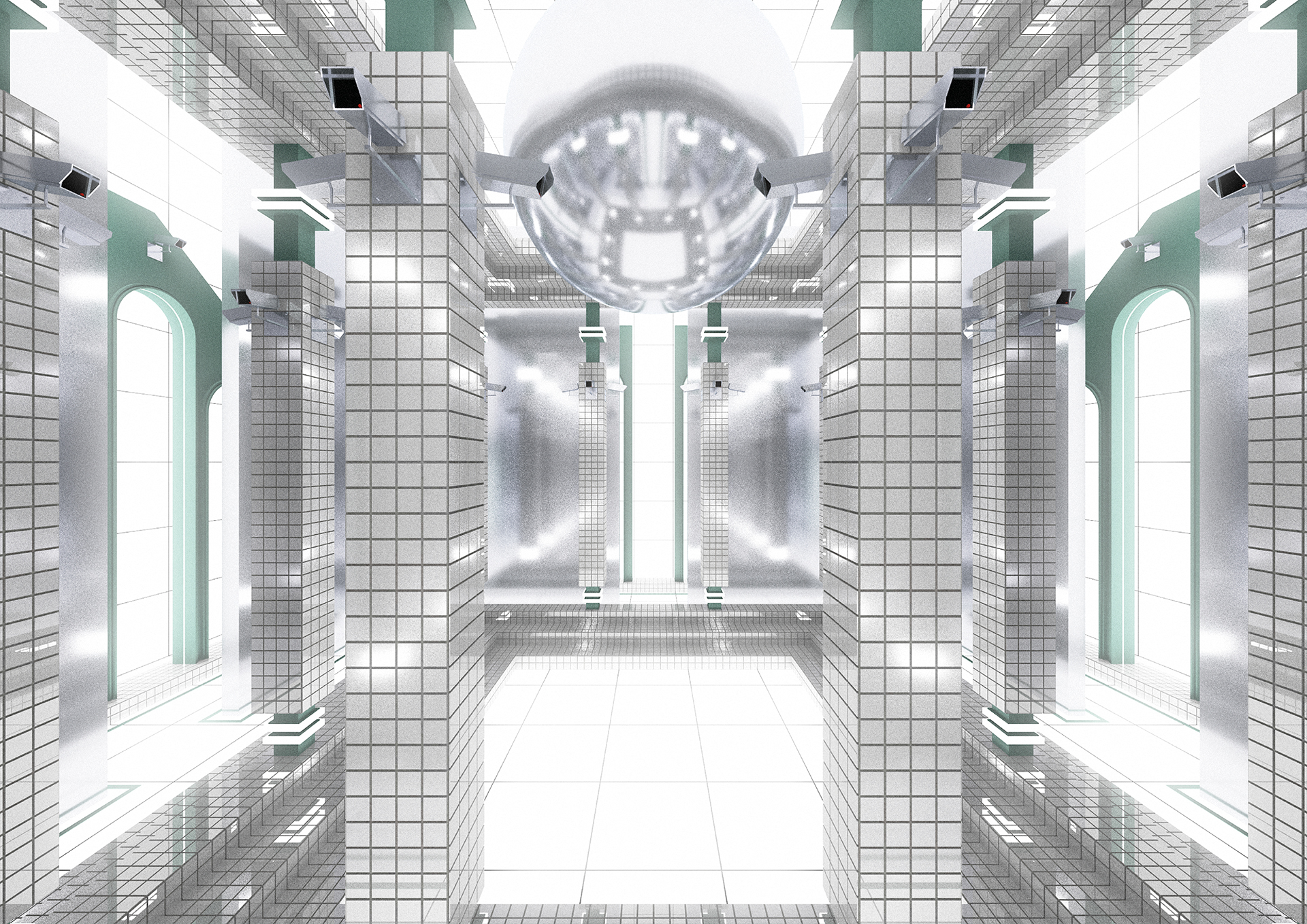 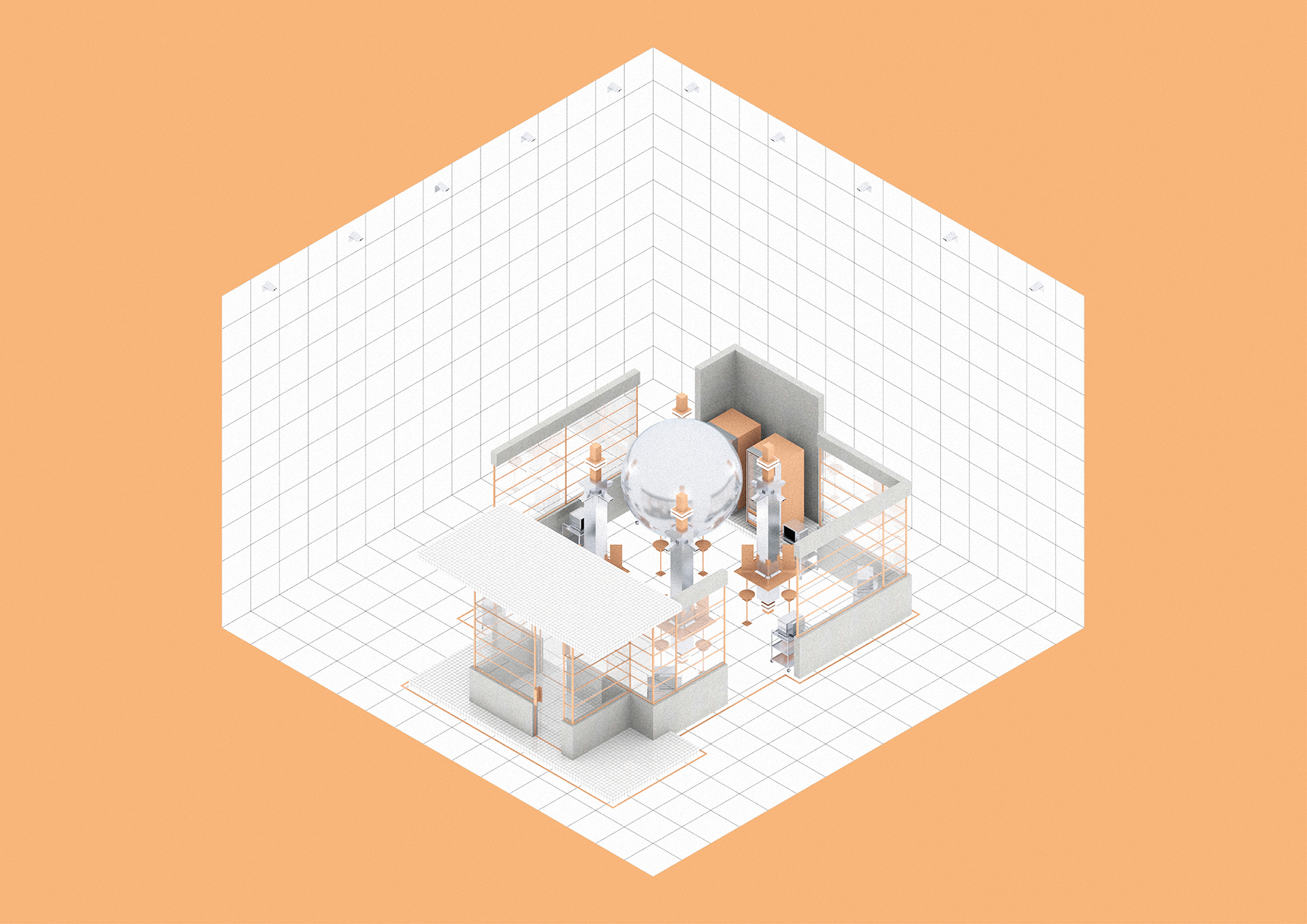 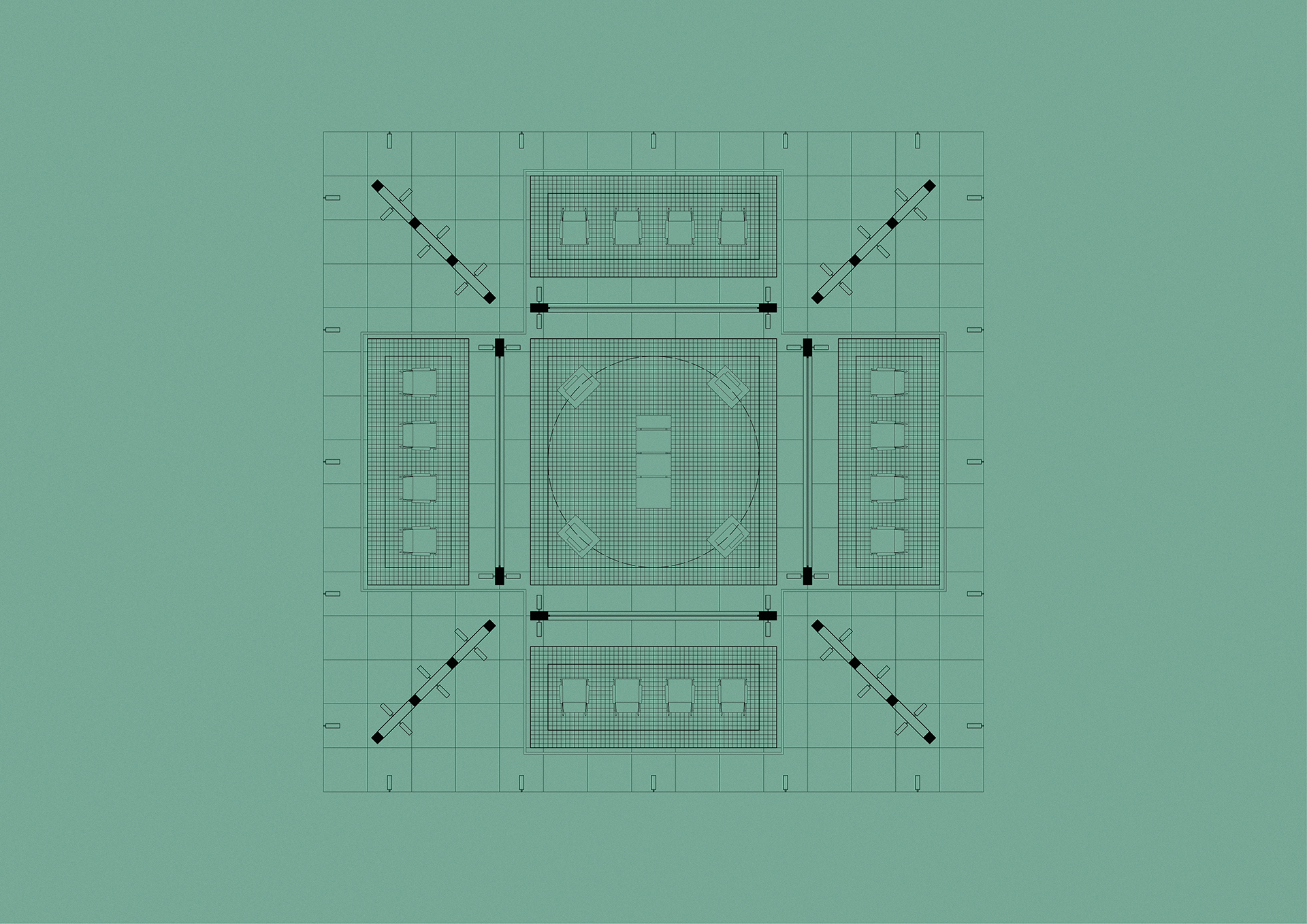