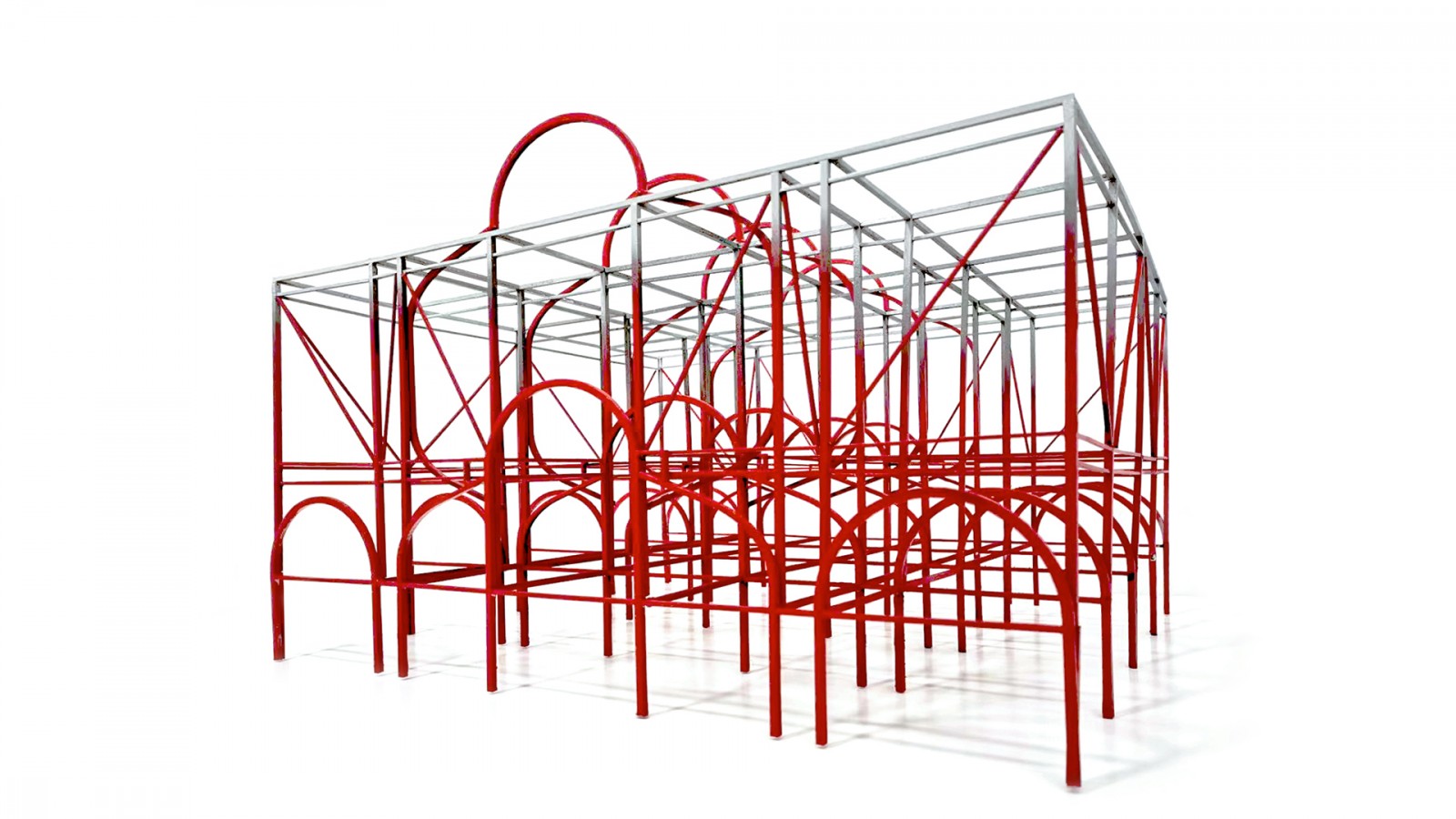 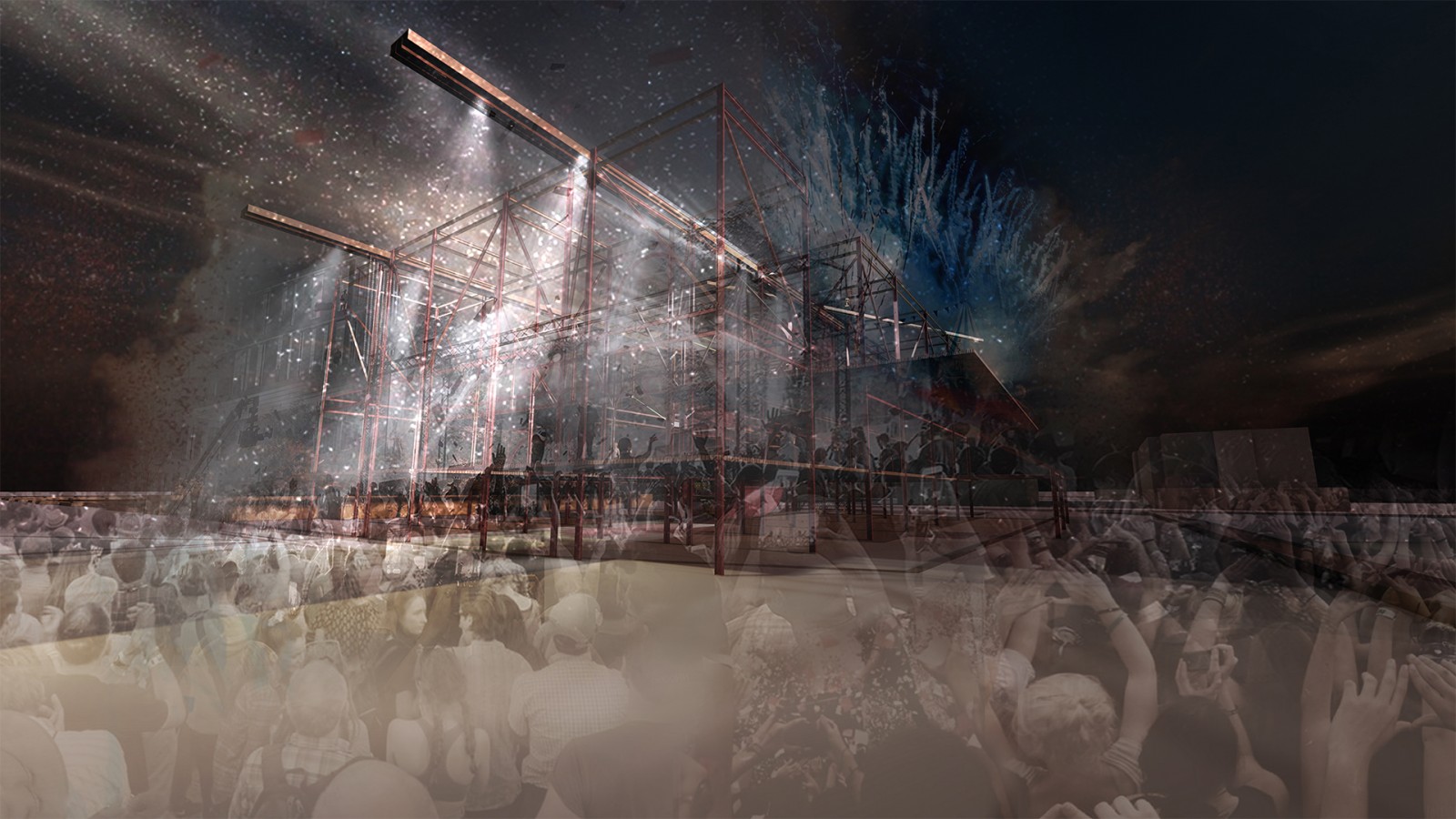 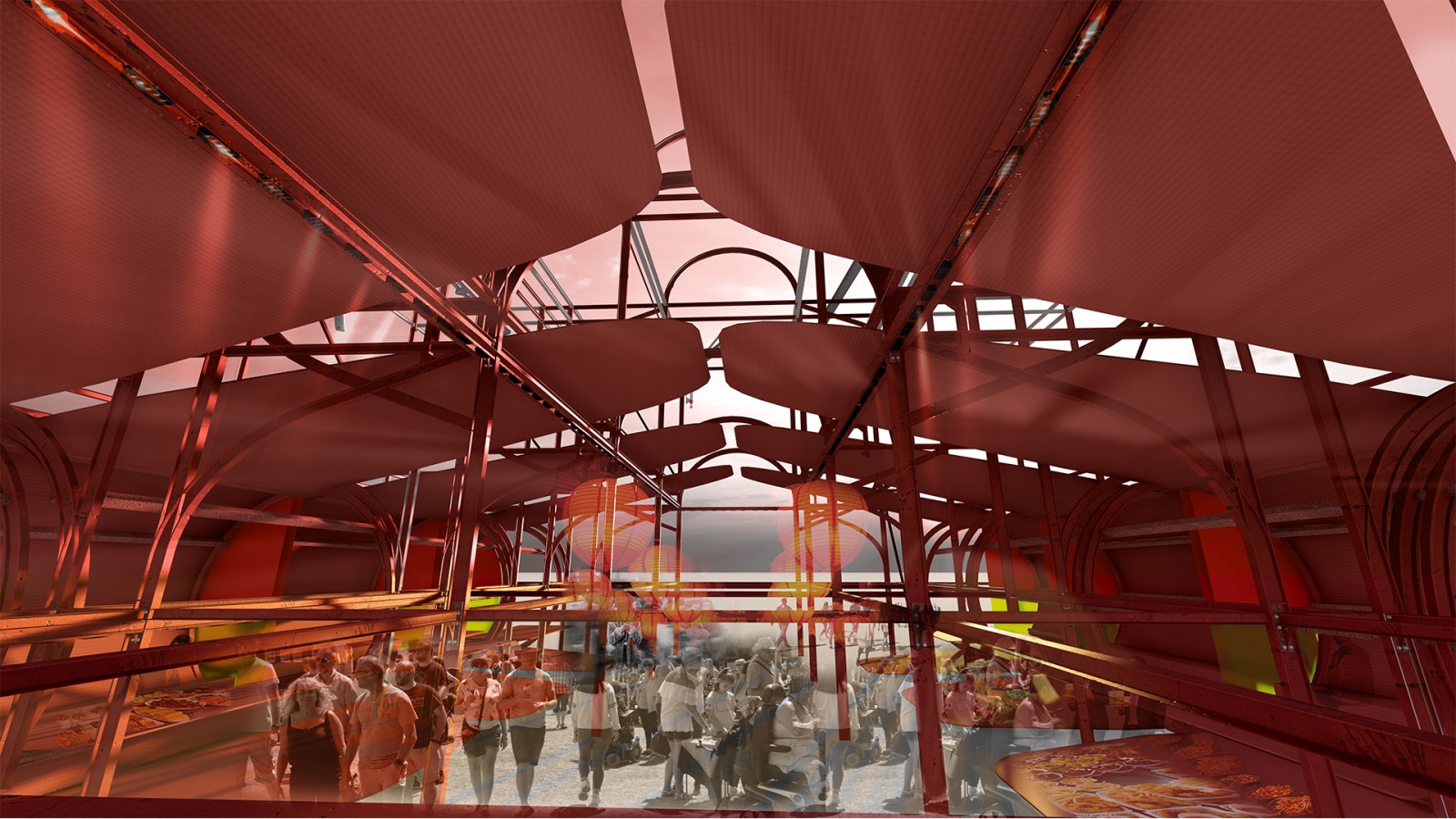 The building is nothing more than a skeletal framework designed to accommodate a crowd，beyond that is the life of people. The location I have chosen is the East Point Pavilion, situated on the seafront in Lowestoft, which is completely exposed to its surrounding public landscape. It is in such an dominate location that you won’t miss it from either direction of the seafront. led me to think how its future can reshape the use of Lowestoft’s seafront and encourage social gatherings, and plan it to be an iconic local building. The building itself is a replica building, Victorian style which is made of mimic glass house. Which on one hand, has little conservational values but on the other, consists of very interesting structural language almost reminds of me of the early generation of industrial prefabrication. When I dismantled all the facade of the building, it made me discover the contemporary quality of the existing framework, and I used red as a sign language，because I eagerly want to use the red to arouse the passion of the people and to engage with them. The location was desperately needed to be a beacon of local landmarks, also the will of the people. So, the purposefulness towards my site in the near future is how the pavilion can become a place holder for changeable urban happenings. How the act of curating the events can socially engage the local community and let it become truly a ‘pavilion of the city’ where social, cultural events can curate one after another. 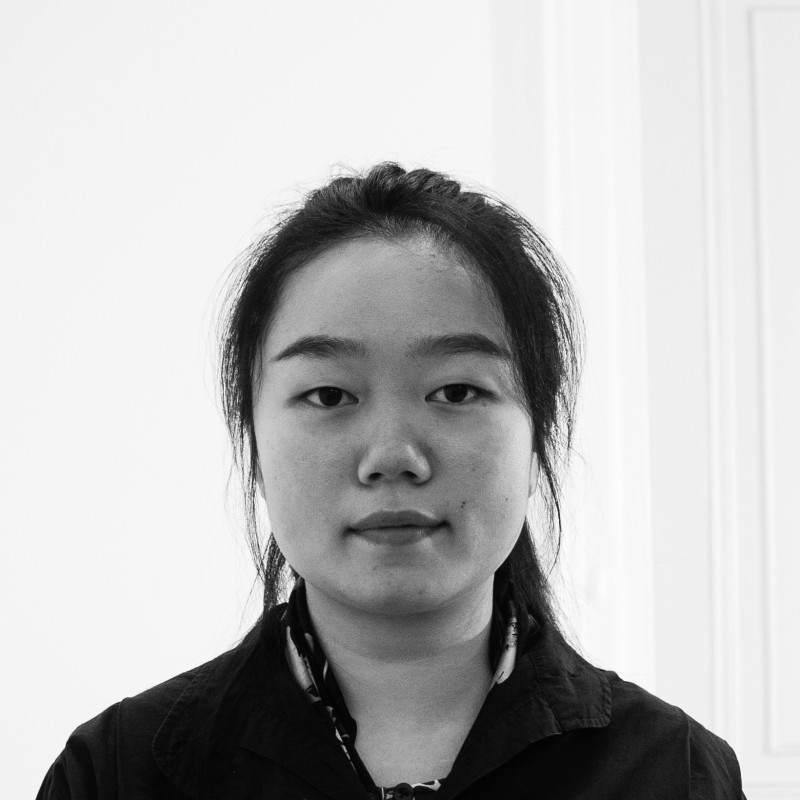 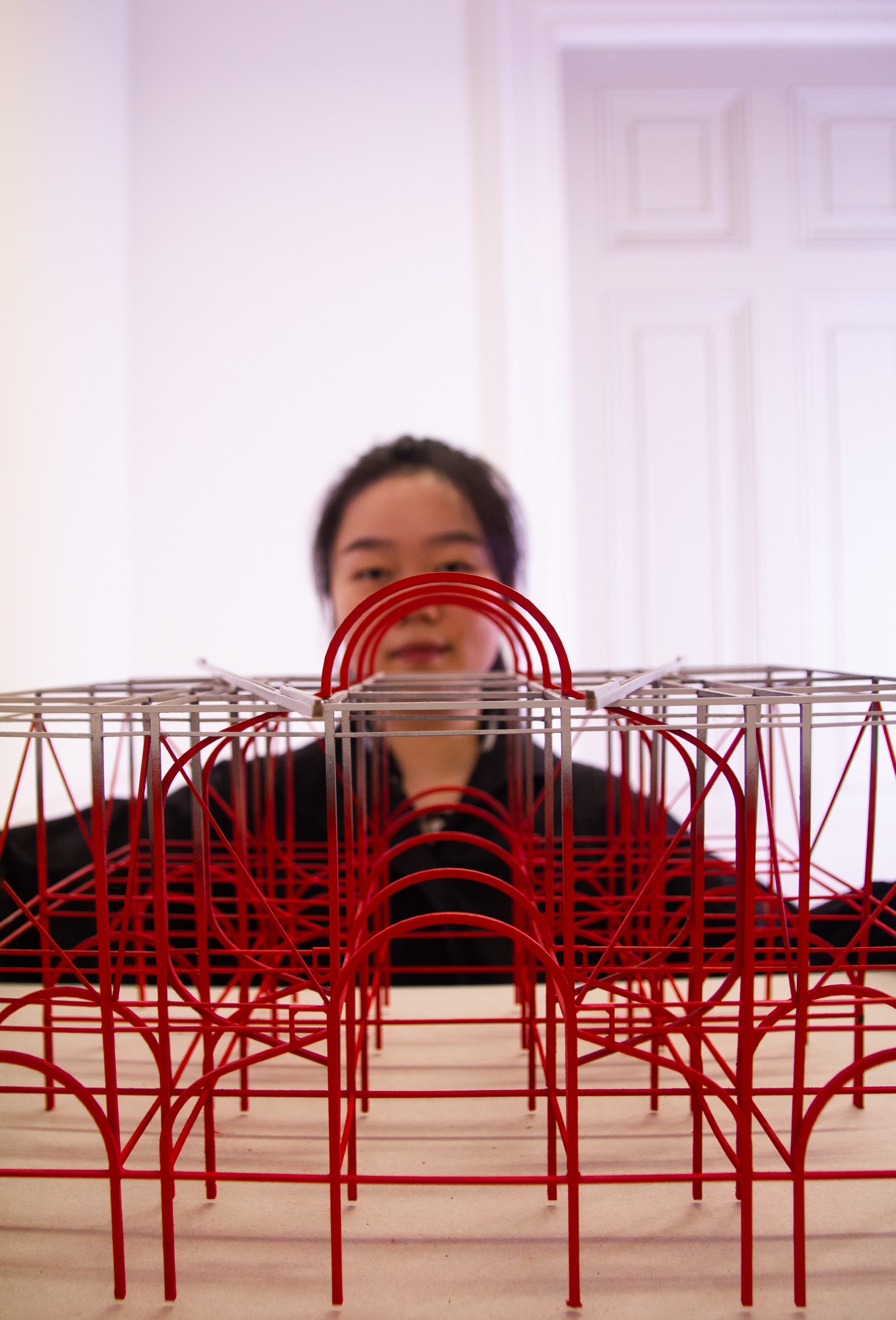