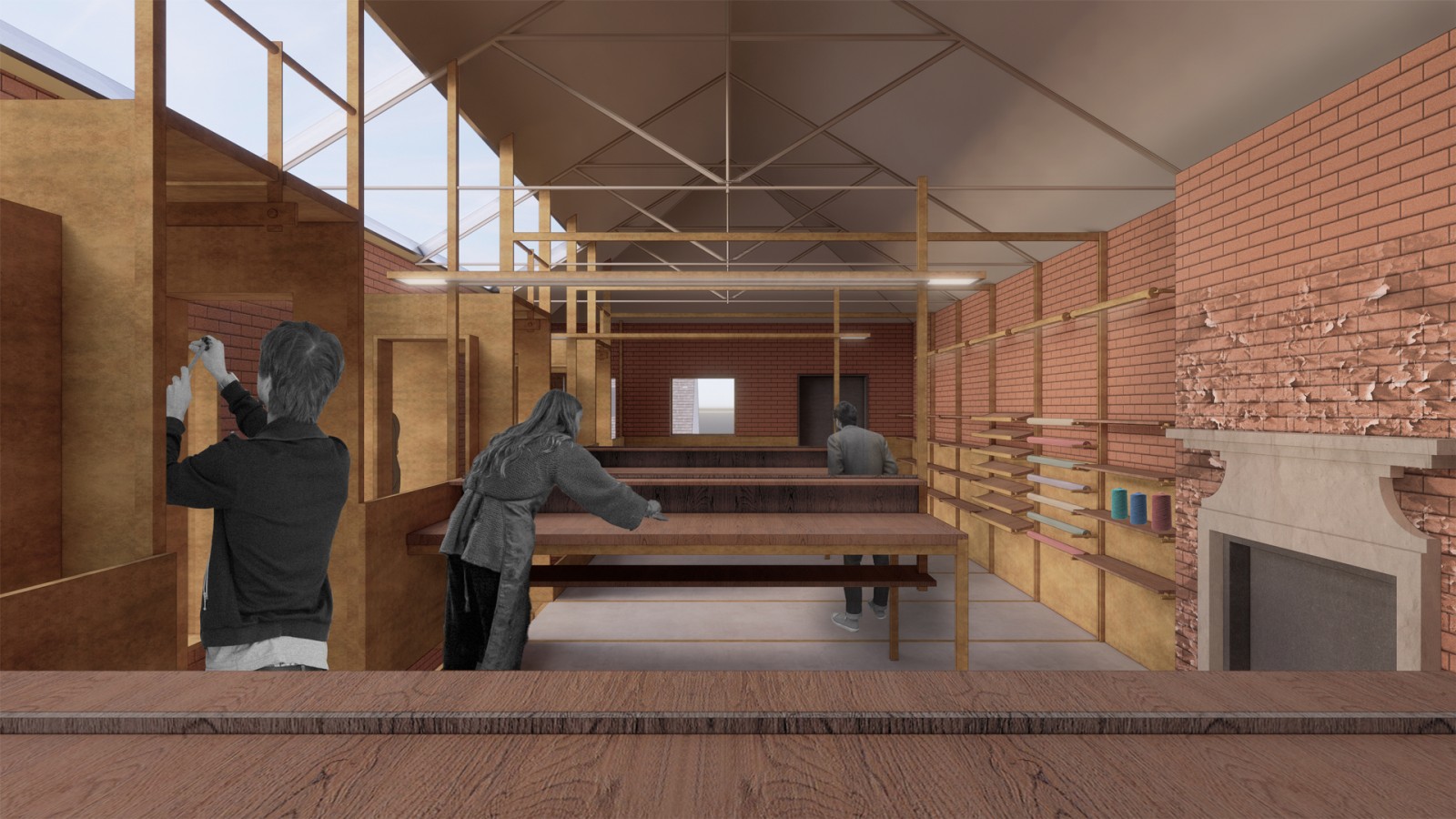 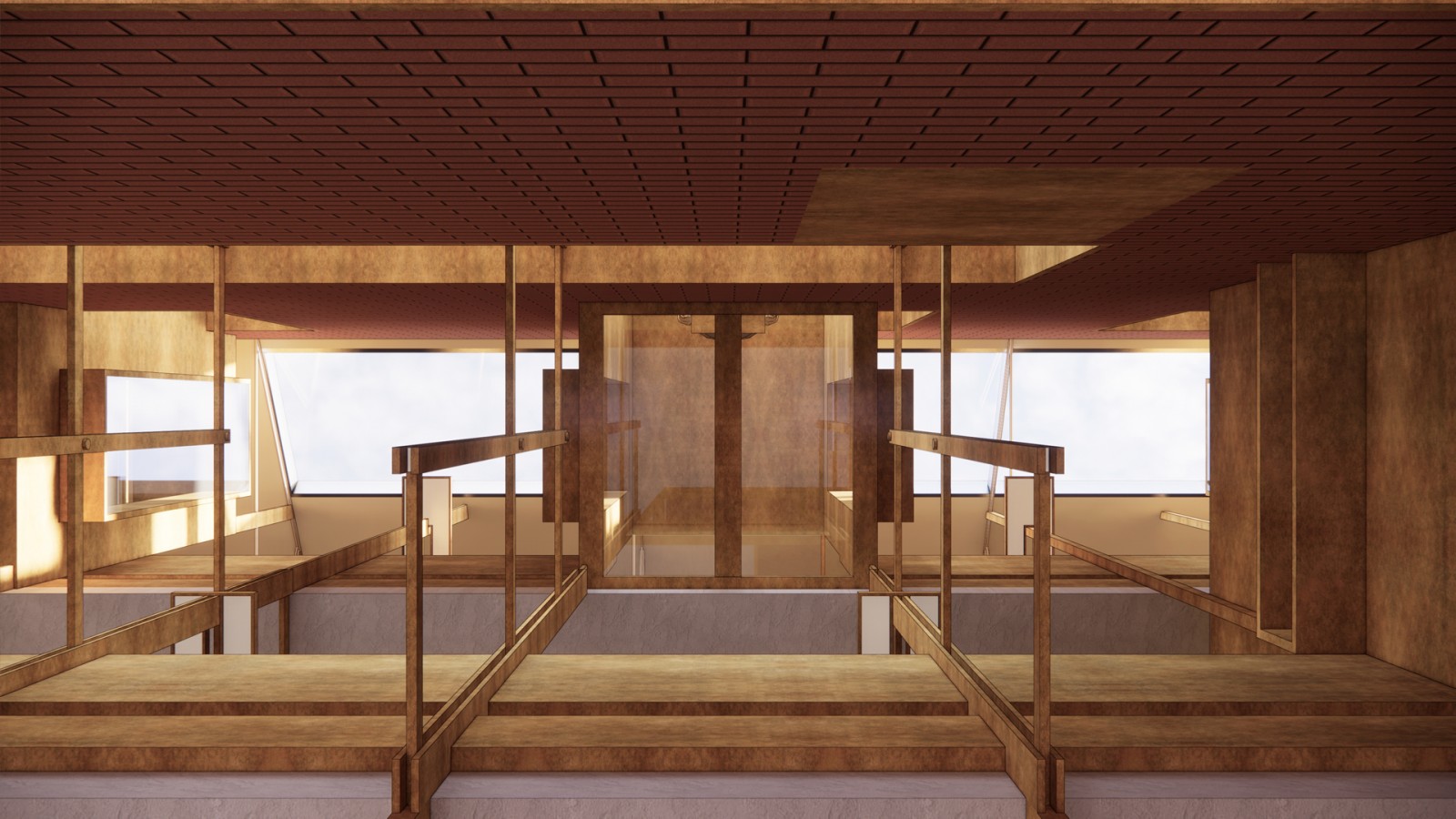 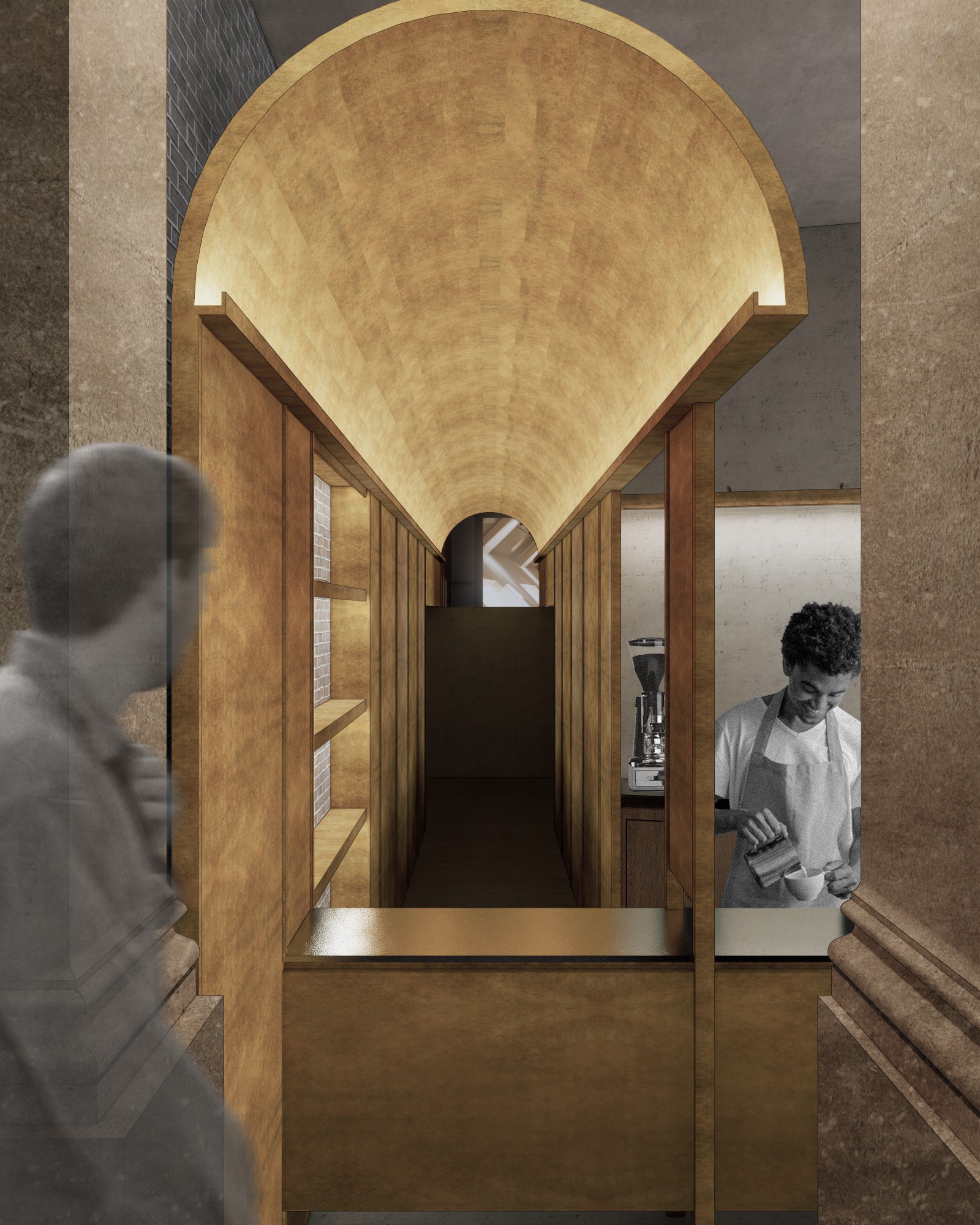 My Thesis Project reuse a building located in a former post office into an Art house Cinema and Film Academy.

The starting point of the project is the Hatch. When it close, it is a solid wall, but after opening, it forms a visual and auditory communication between the two spaces.
Based on this idea, I found two similar characteristic spaces on this site, and I did different exercises based on 'Document' and 'Supplement'. Inspired by the architectural theory 'Raumplan' of architect Adolf Loos, I explored the spatial scales corresponding to different functional Spaces in the existing building.

In 1937, Lowestoft owned a cinema destroyed during World War II. Because locals love movies, they are eager to reopen the destroyed cinema. Today there is a traditional cinema, which contains a three-screen room. In October, Lowestoft will hold a film festival. This will provide more opportunities for young filmmakers. And also bring the young resource to this town.
The whole project consists of five buildings. Strategic is that remove the shed at the centre of the building and transformed it into a sunken public square, making it a square open to the public. Another shed in the building will also be demolished, creating a new entrance to the street.

Taking advantage of the existing building, the enclosed central area is used as a sunken square, attracting visitors from the street to the square, then dispersed into other functional Spaces of the project. Wings is an open to private transition from low to high level. Horizontal lighting and ground decoration, vertical structure will be the design language of the whole space. openings and spatial forms are designed to guide people into the next space. Retaining the ceramic on the original building wall forms a new dialogue with the new timber wall and concrete. 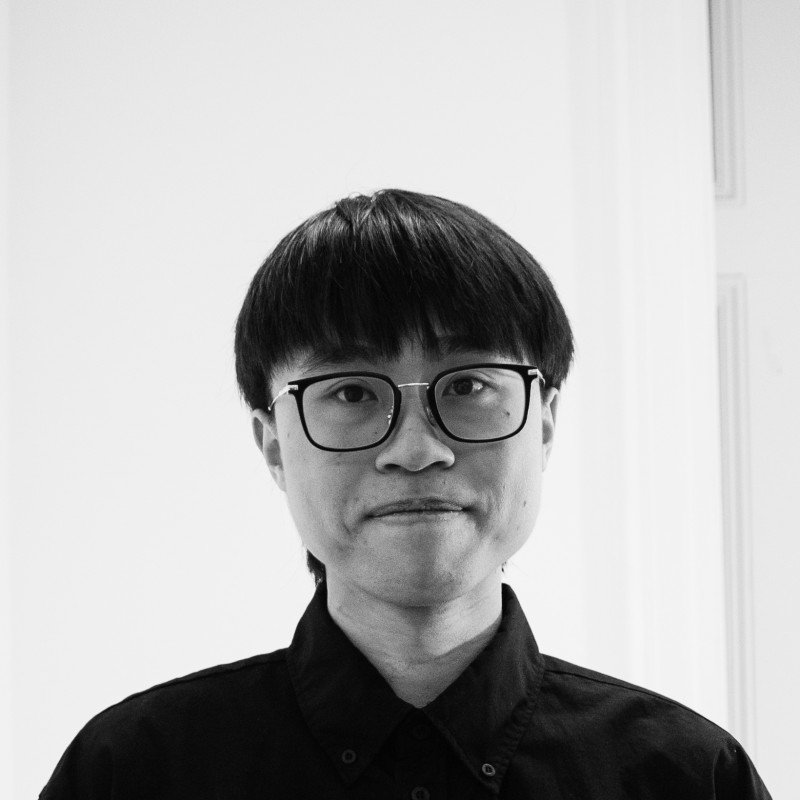 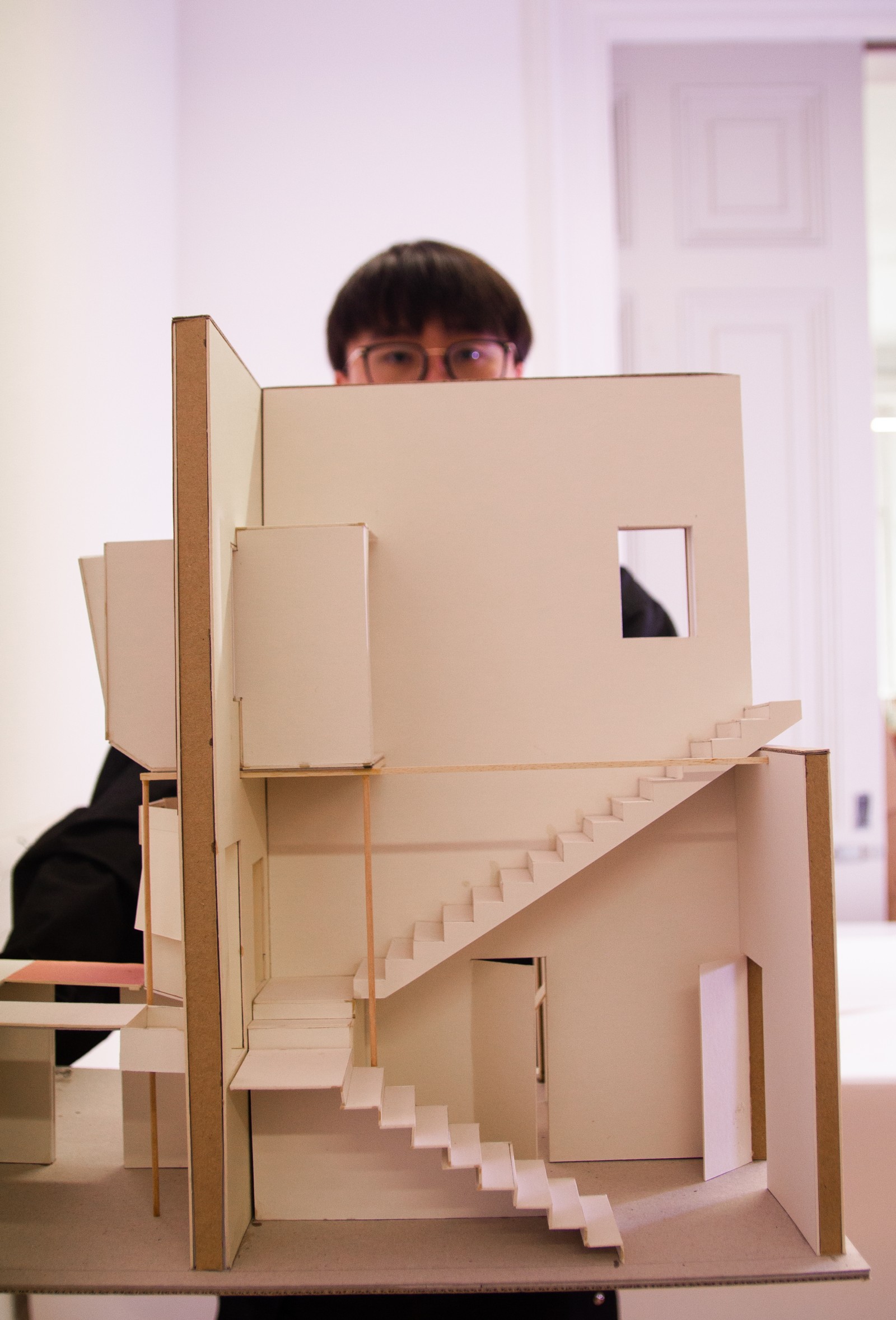