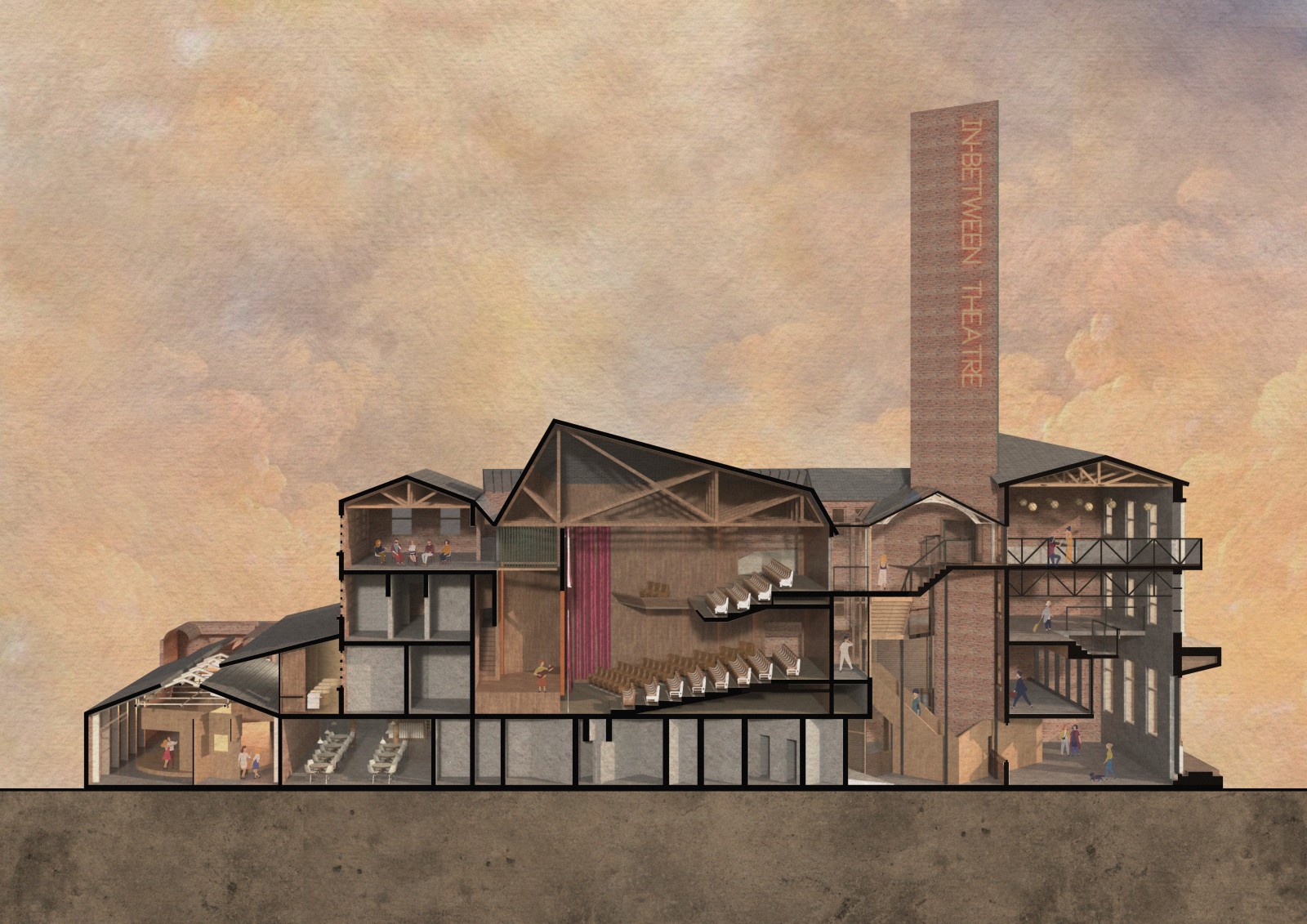 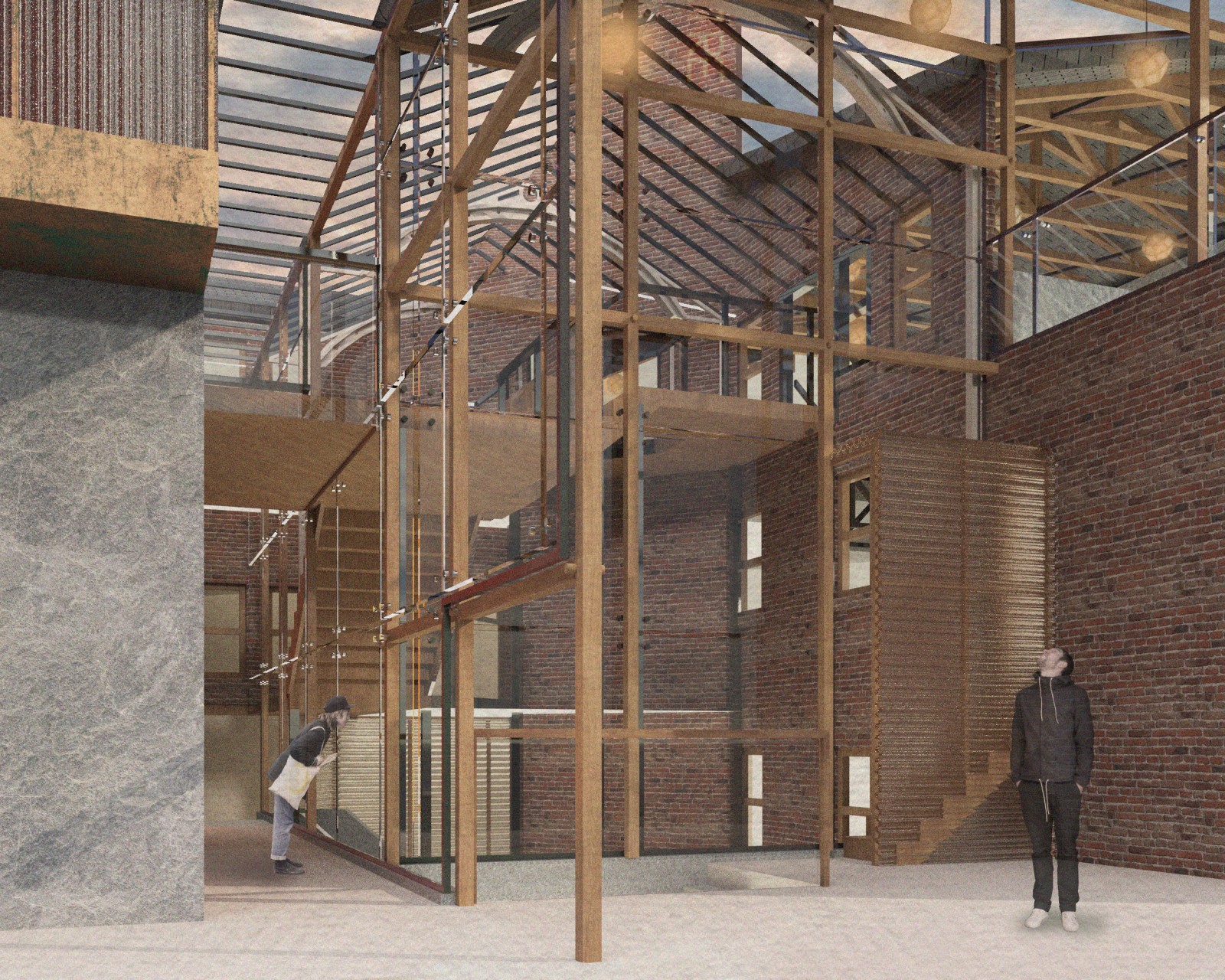 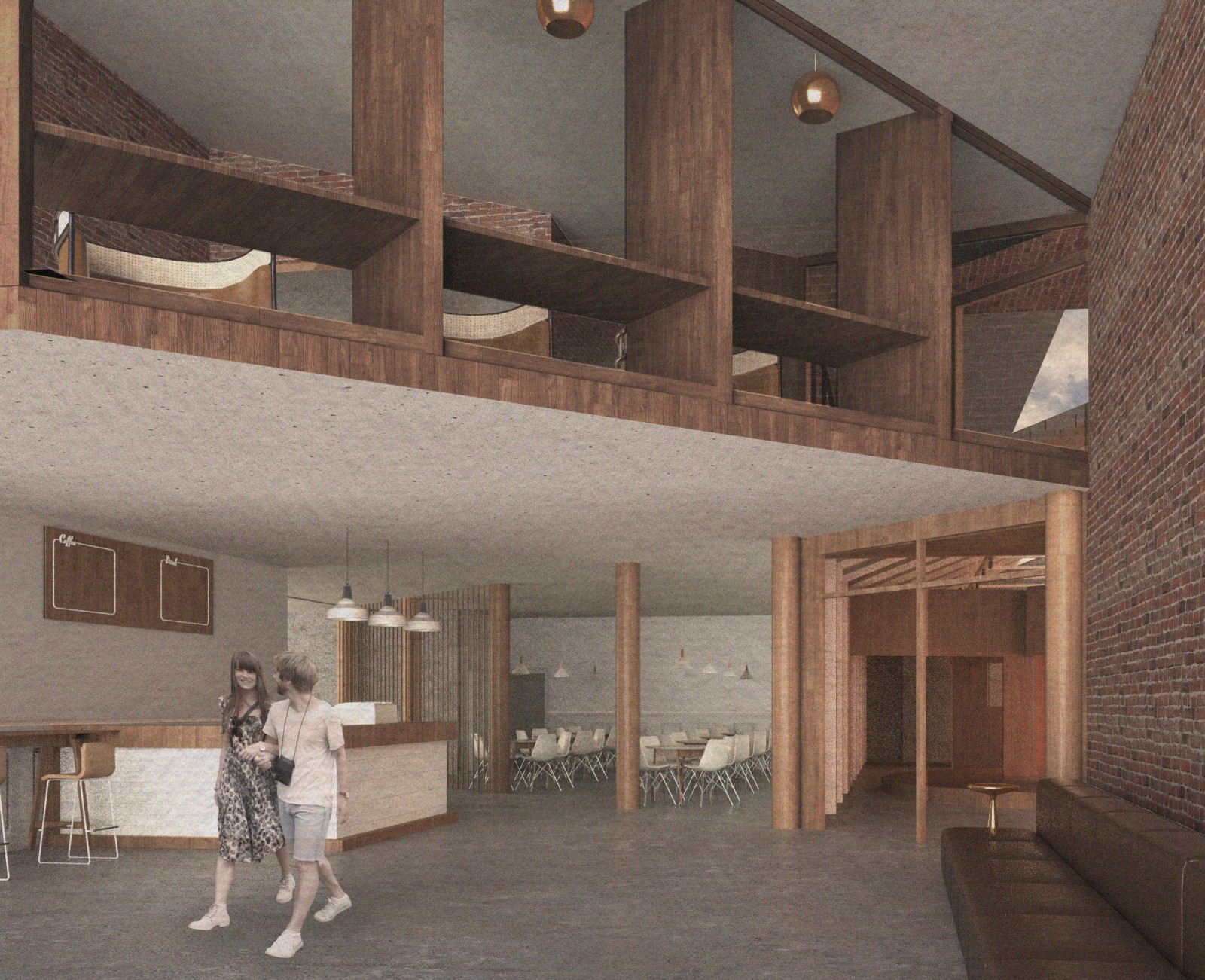 IN-BETWEEN THEATRE is a reuse project in Lowestoft.

It originated from the previous research of 'Document and Supplement'. In my research on Supplement, I focused on the 'interstitial moment', and conducted a series of spatial experiments and physical model. ‘ The Interstitial Space' reminded me of stage set, so I focused the direction of the project on theatre.

The population of Lowestoft town is mainly concentrated in 50-59 years old. Most of the people who live here are retired. Therefore, the main residents do need a place to enjoy their retirement. The IN-BETWEEN THEATRE project aiming to create a publicly accessible space that brings people together, and to provide a shared public architecture for residents of Lowestoft. This reuse project focus on how to find the symbiotic relationship between people, architecture, and value-based process in the urban architectural system that is gradually aging and is considered a surplus. And it also focus on seeking a balance between individual needs, public resources, and economic revitalization. By playing with the interstitial moment, fragments, ambiguities, discussing boundaries, spatial experience, performance and stage, this project reuse an old post office architecture in Lowestoft. It try to reuse the existing building to bring new vitality to the coastal community. 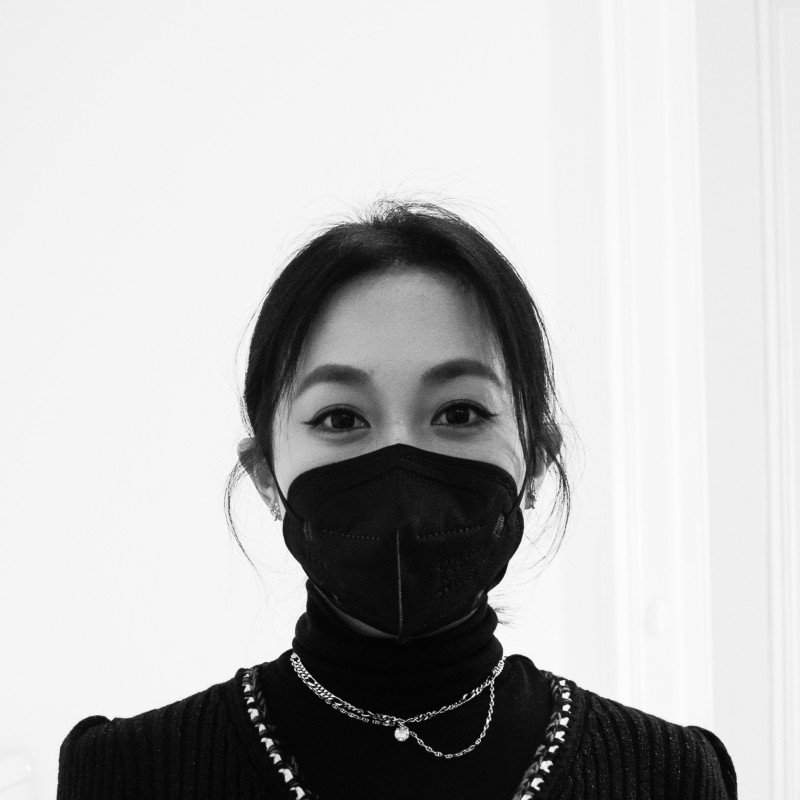 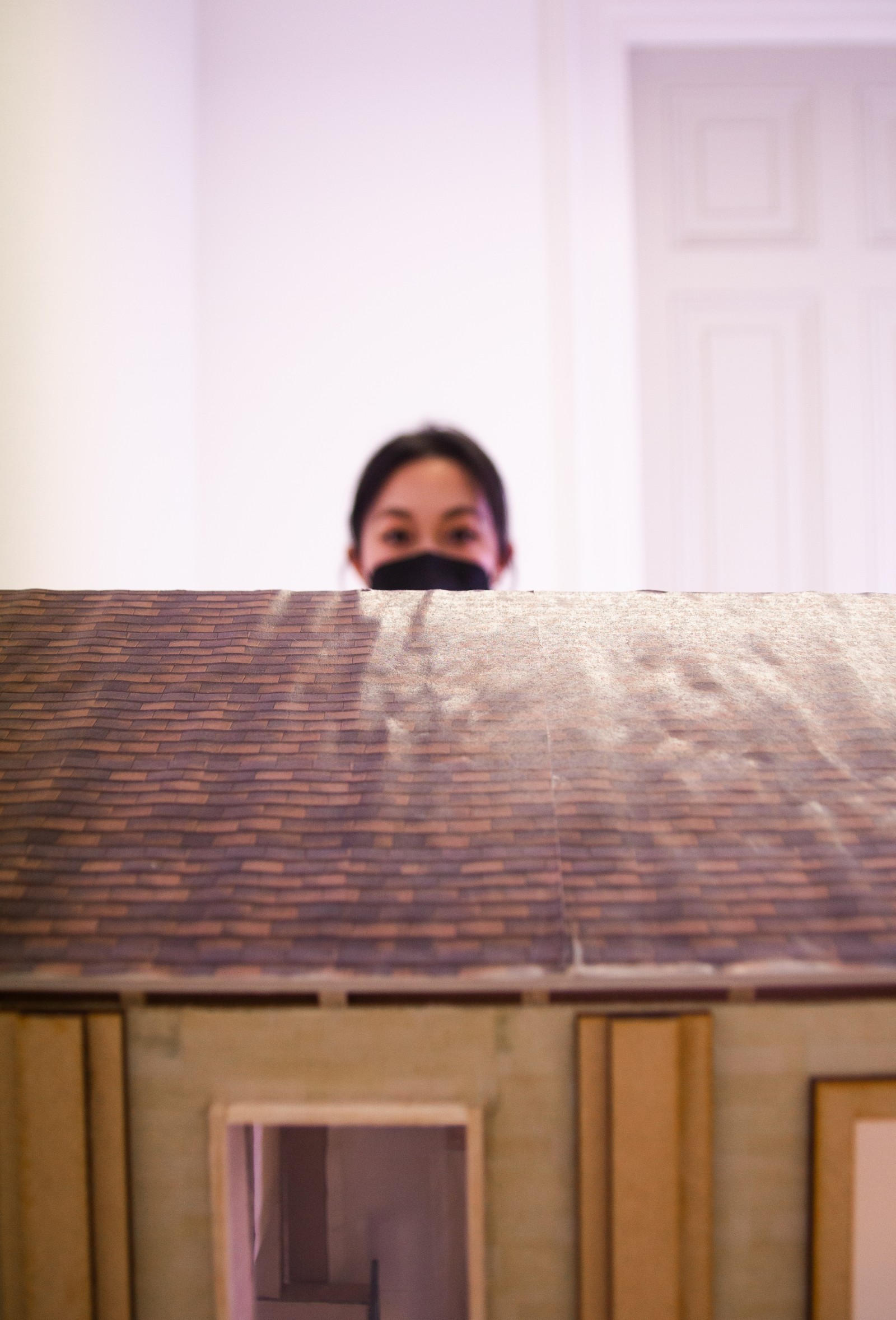