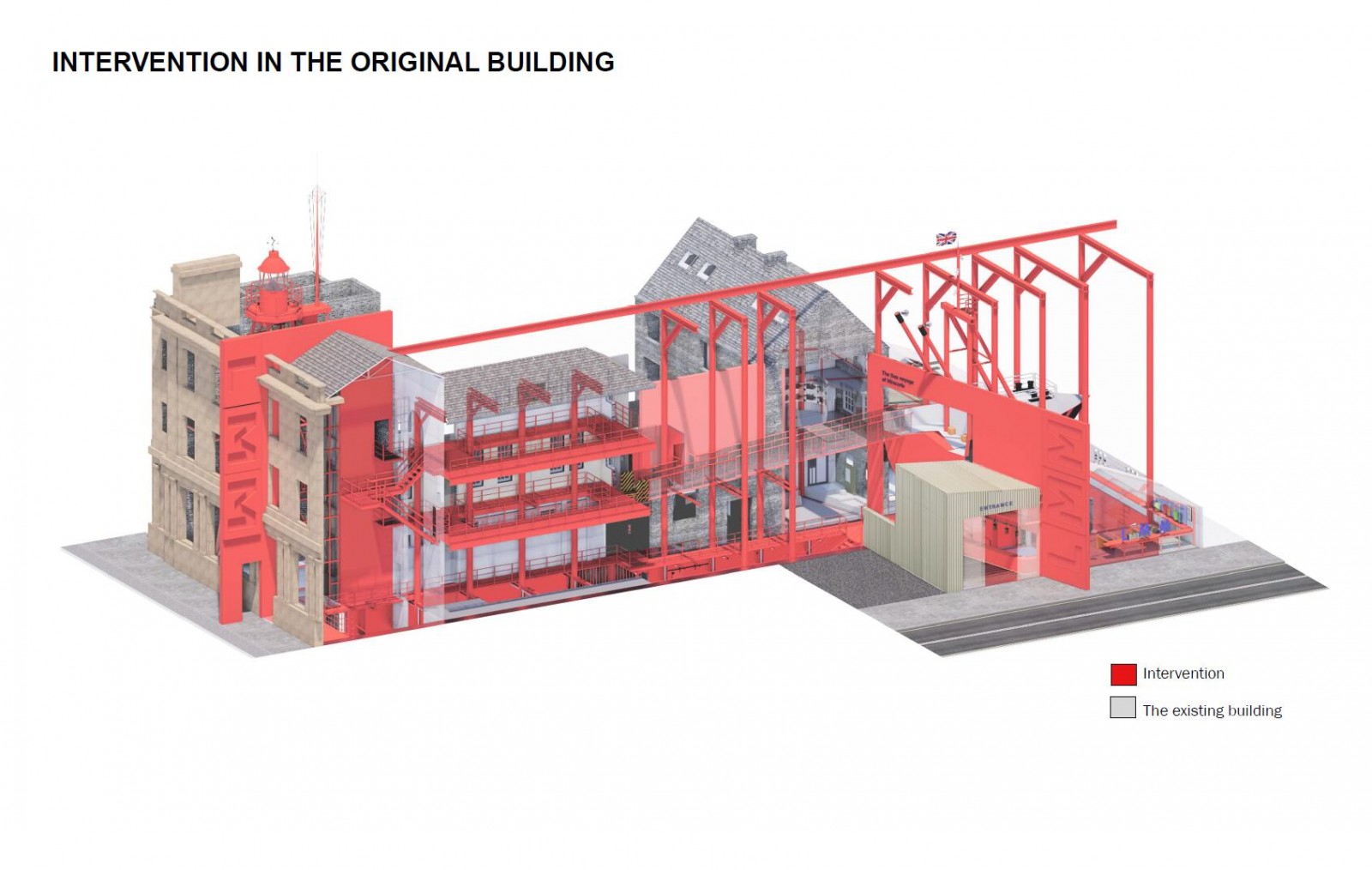 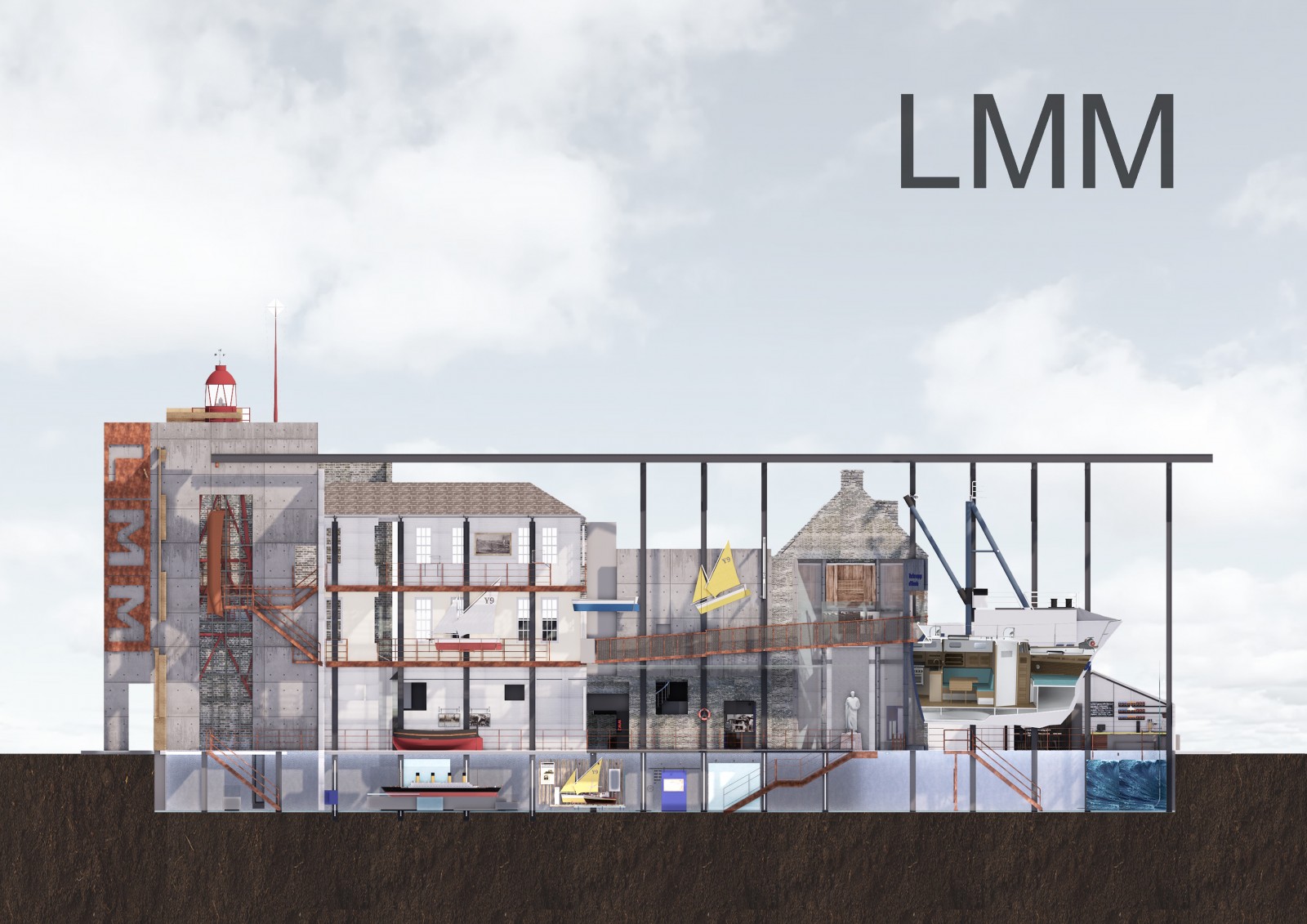 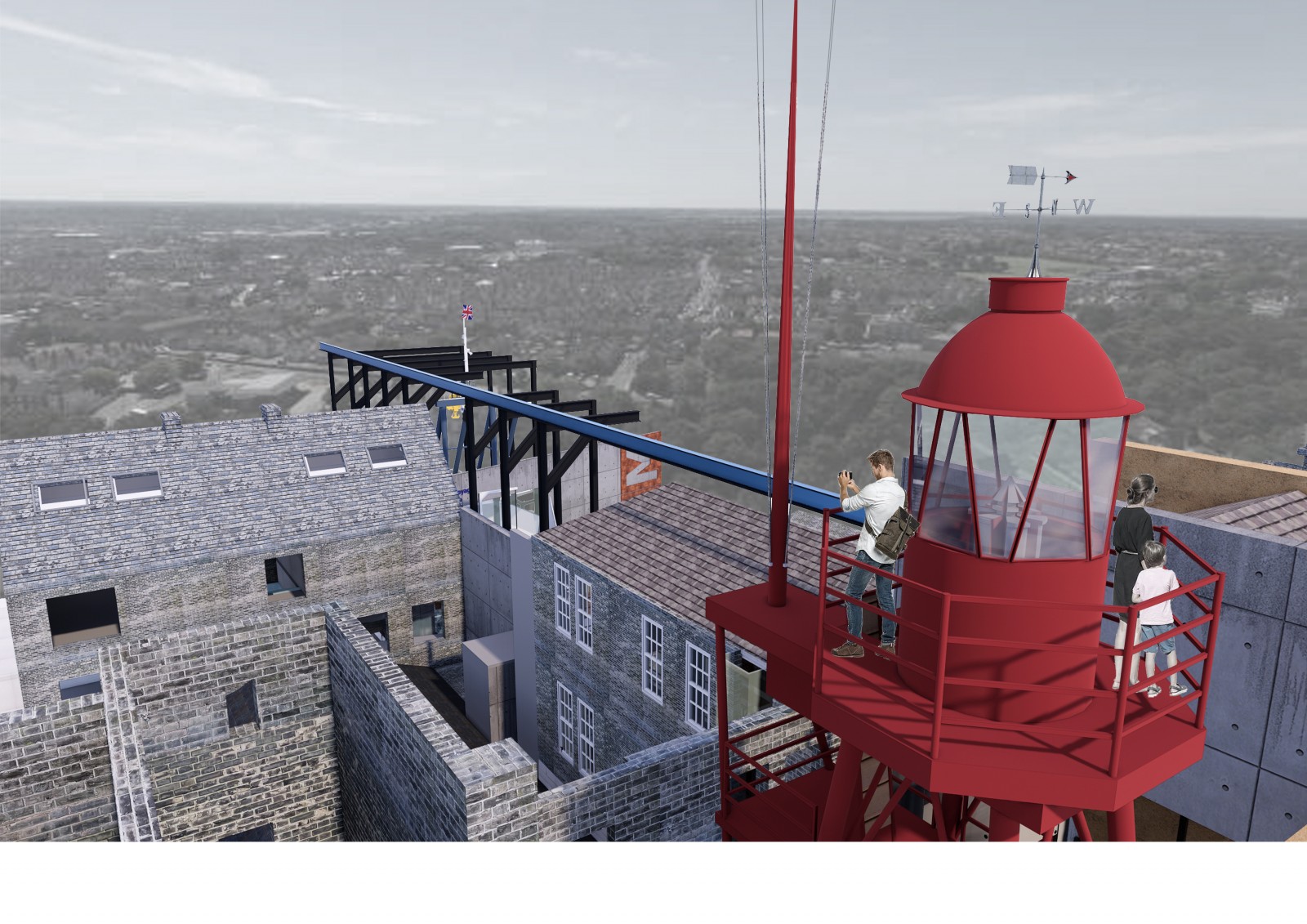 Lowestoft is the most eastern city in the UK. In recent years, it has faced problems such as an ageing population and medical care. Especially during the epidemic, the town's tourism industry was hit hard. I designed a new Maritime Museum by reusing the original post office in the town. The museum records and celebrates the region's long fishing history. So as to achieve the goal of attracting more tourists and promoting the economic development of the town.

I was inspired by the site's rich fishing history and visits to shipyards such as Portsmouth, Chatham and Cornwall. During the initial investigation of the original building, I became interested in the secret space of the site. I started my research from the most secret space -Post Office Wing (It was used to deposit money and letters). My design strategy is to reveal these hidden Spaces, to open the most secret space to the public, so that people can explore and understand the history of the building. Therefore, I designed a road through the Post Office Wing to introduce people on the street into this space, to let it be used as a shortcut. In the later design process, I extracted some design elements from the shipyard, such as cranes, ropes, iron chains, old planks etc. and constantly strengthened this route. The museum contains three important exhibits, the last surviving fishing trawler Mincarlo, the statue of Sir Peto and the Lighthouse. 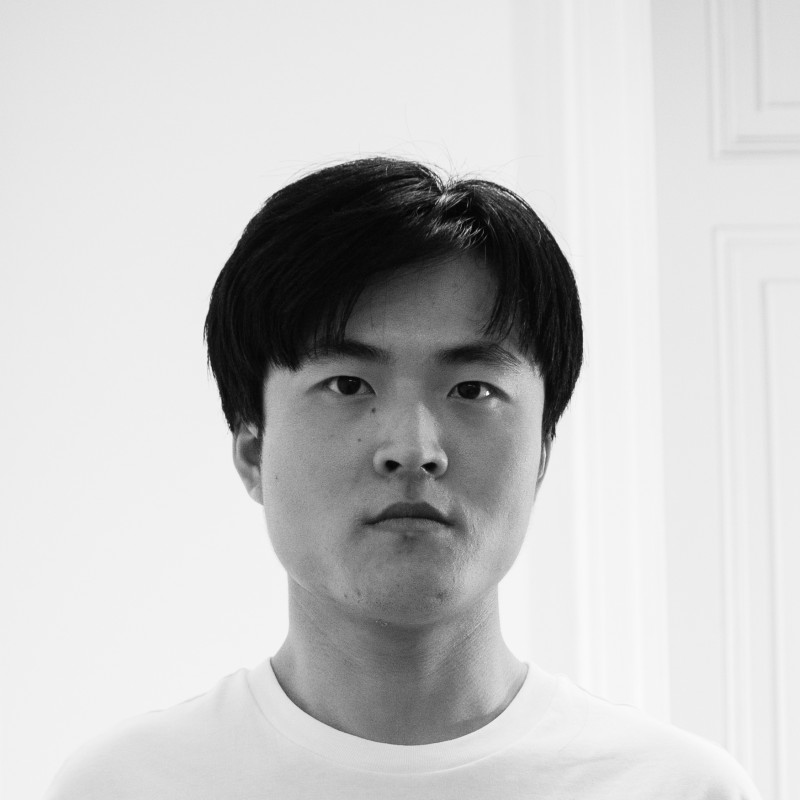 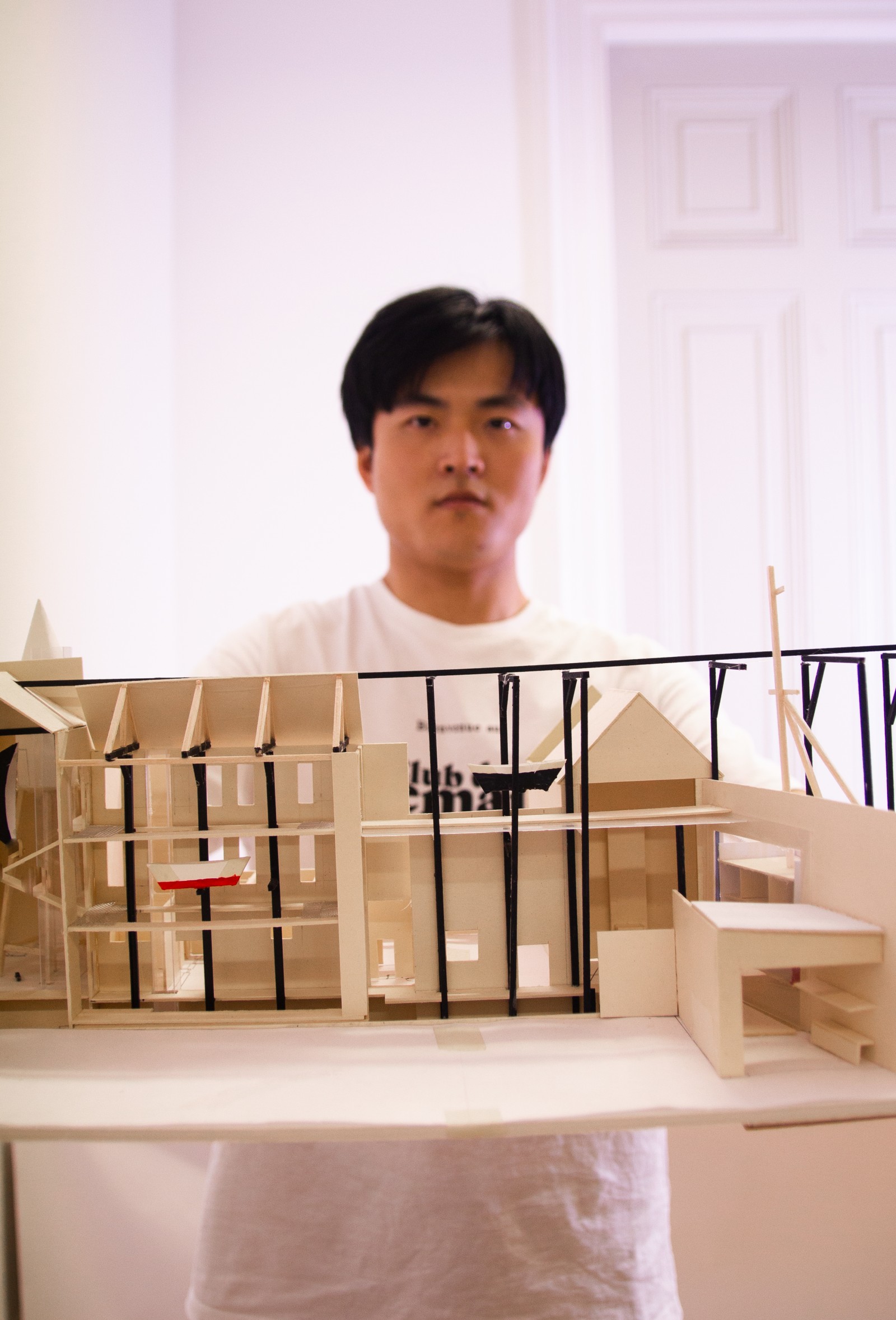