From Macro to Micro

My project responds to the increasing density of population in our cities. As land is used more intensively, space for citizens is being squeezed and the boundaries between public and private space blurred. My approach reverses the usual way of planning public space, moving from the macro- to the micro-scale. Instead of planning from afar, I recorded my personal journey through London using my sense of touch, making rubbings and casts of the surfaces of private and public spaces. This helped me to understand the intimate relationship between people and public space. My research shows that surfaces and materials tend to be imperfect: rough textures and random patterns that are constantly changed by visitors. Through this close-up study I realized that public participation is key for the public realm and that my design should designed to be constantly changing to encourage public participation.

In the second term I applied my approach to a study of 22 Bishopsgate, the tallest new office building in the City of London which has been named a ‘vertical village’ by the developer. My aim was to design public spaces in the tower that would respond to the criteria for truly public space that I developed in the first term. As research I made drawings of people using the streets, alleys and parks around the site. I found that the undesigned public spaces are much more intensively used. For example a doorway or alcove makes a good shelter for social chatting; a corner hidden in an alley creates a great atmosphere for drinking and chatting. No matter how public space is designed, people find the most suitable places for gathering. I came to the conclusion that circulation spaces within the tower would make the most important public and social spaces, maintaining the vitality of the city. 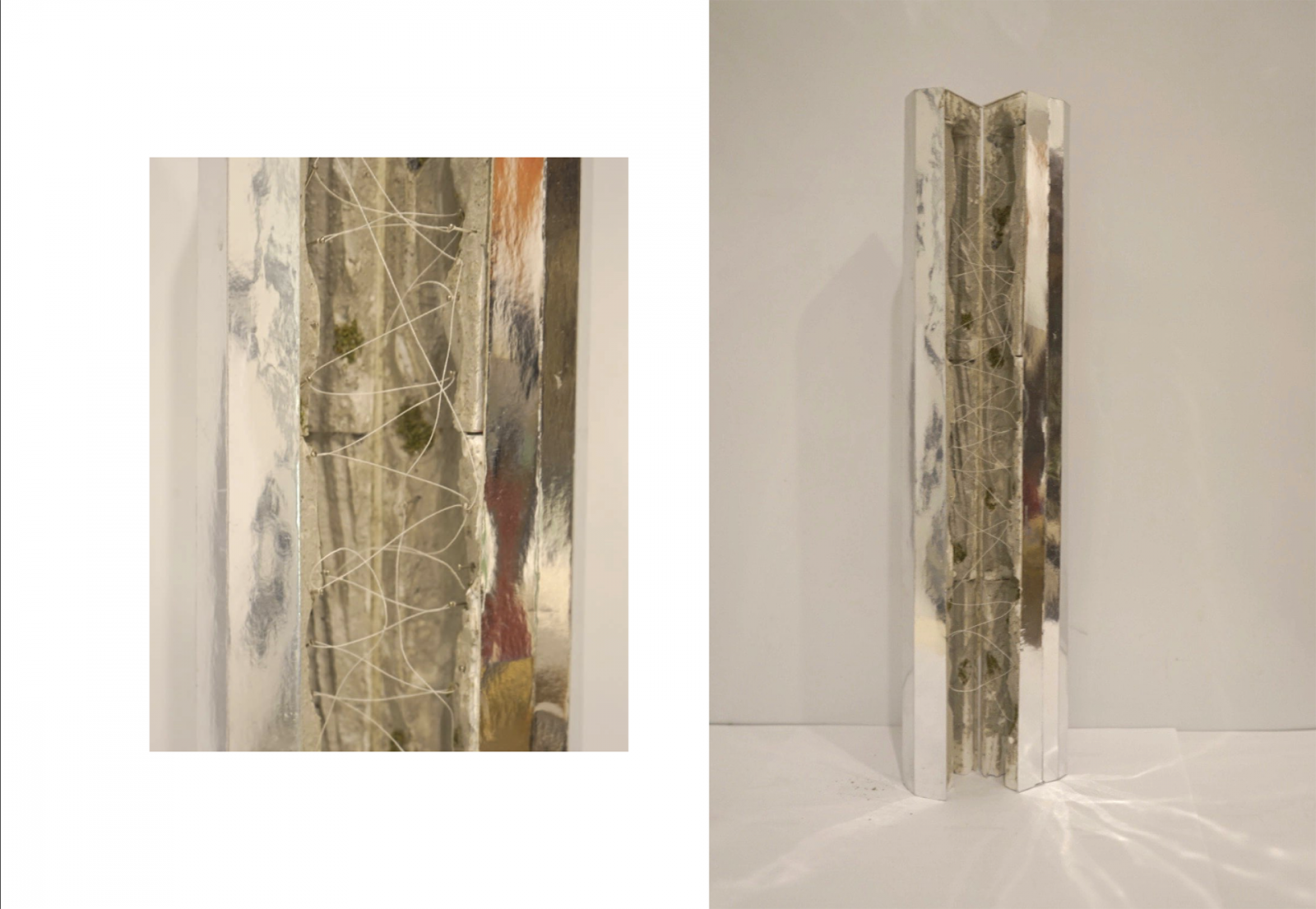 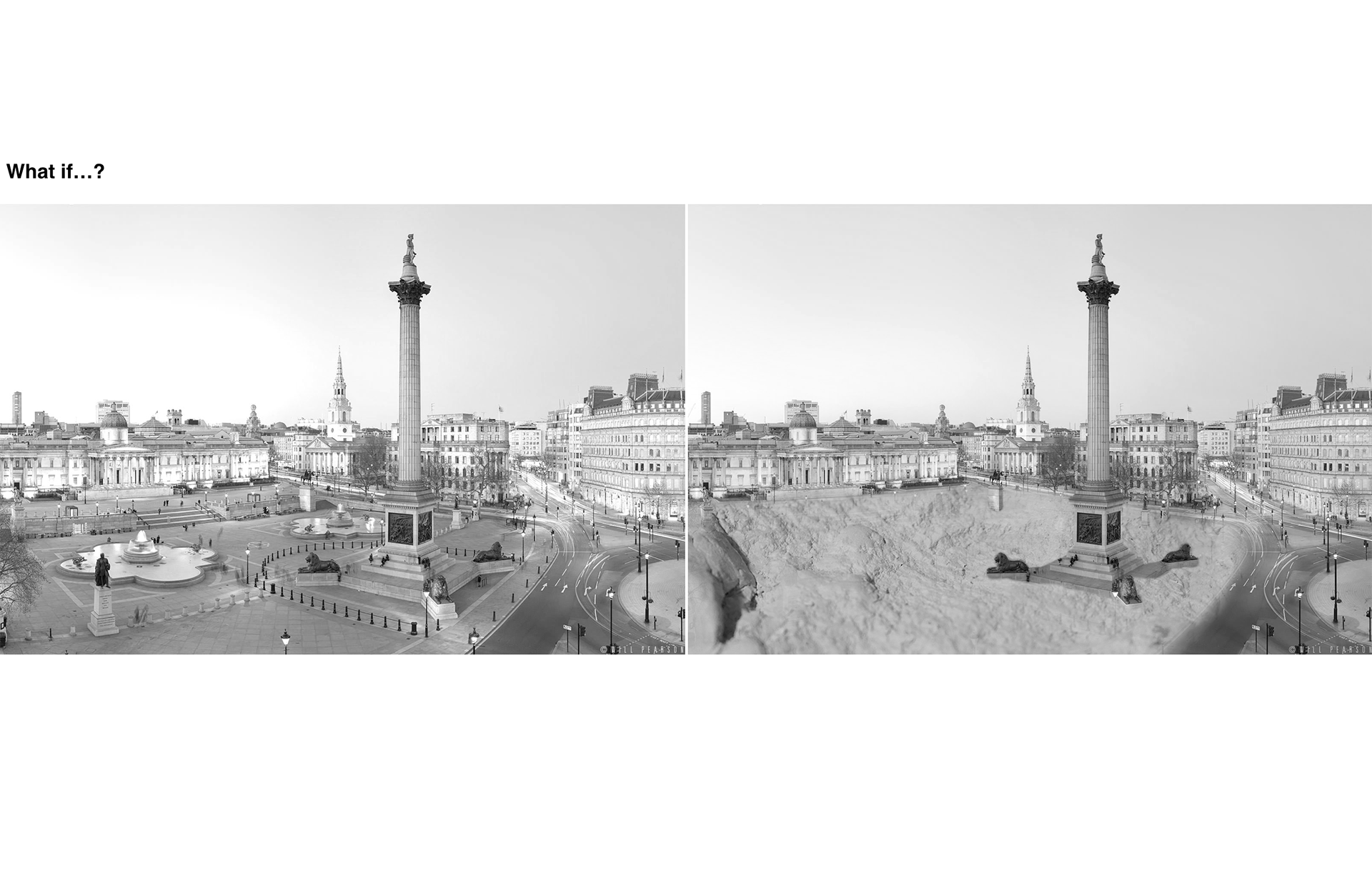 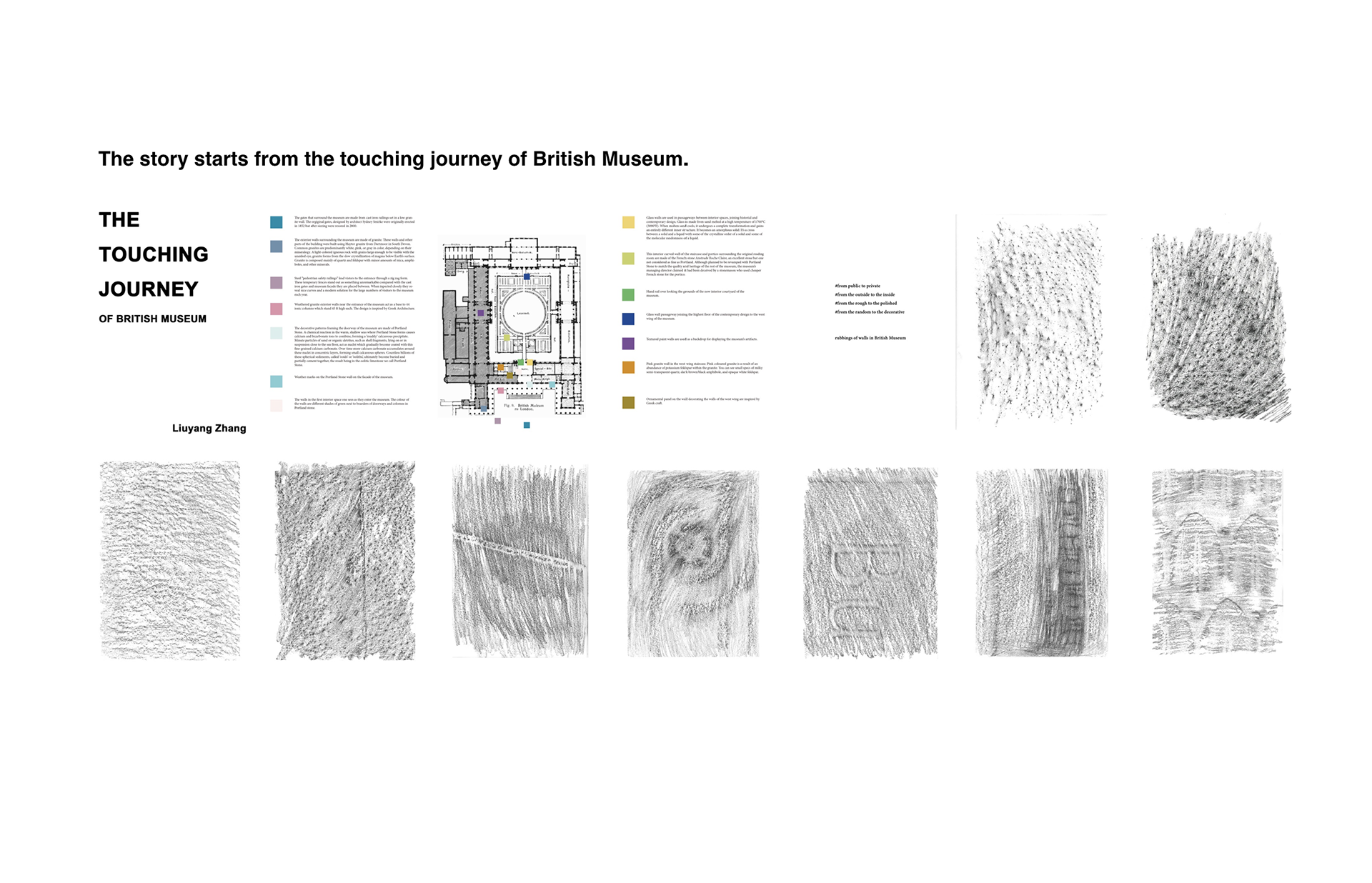 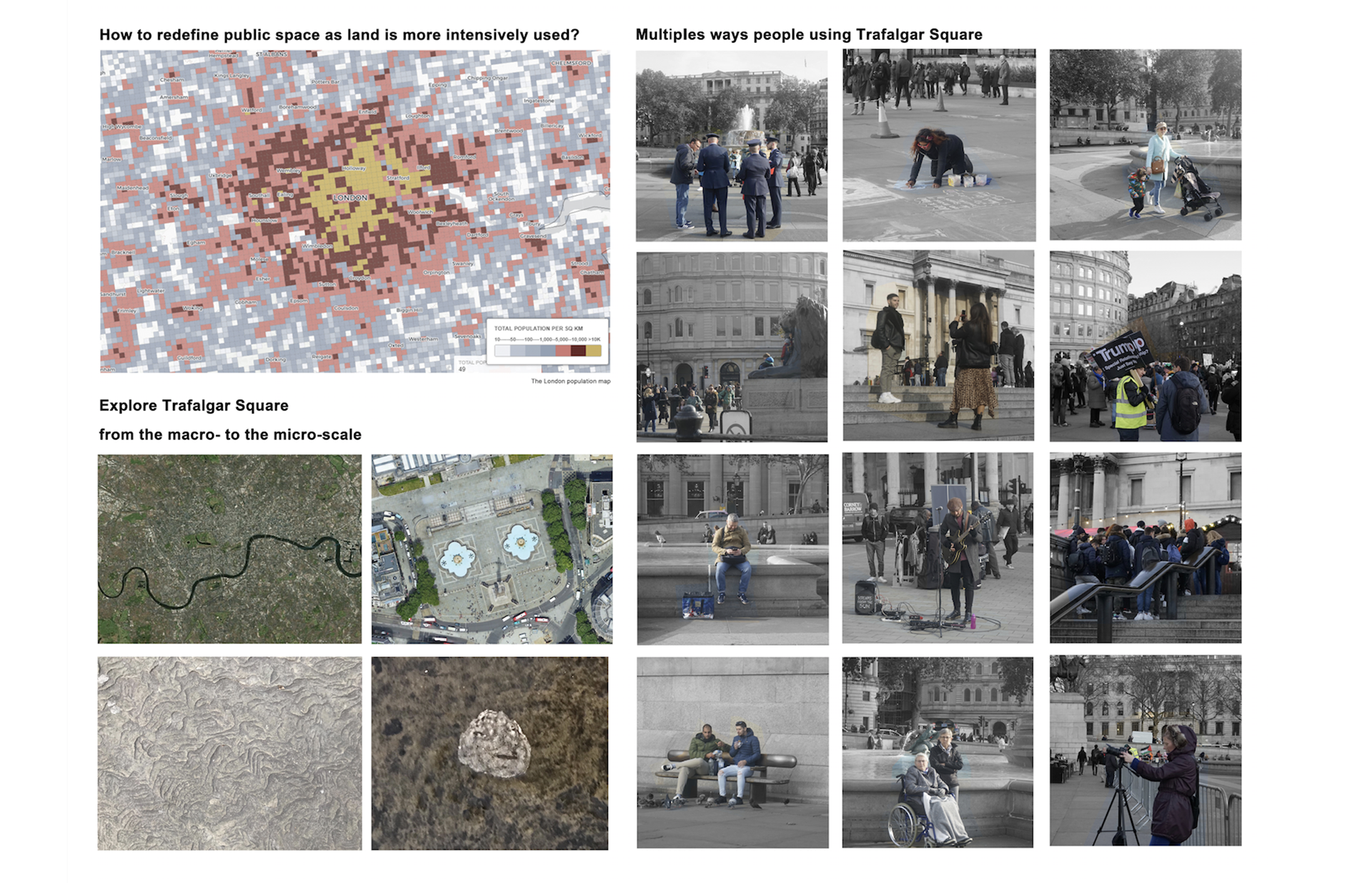 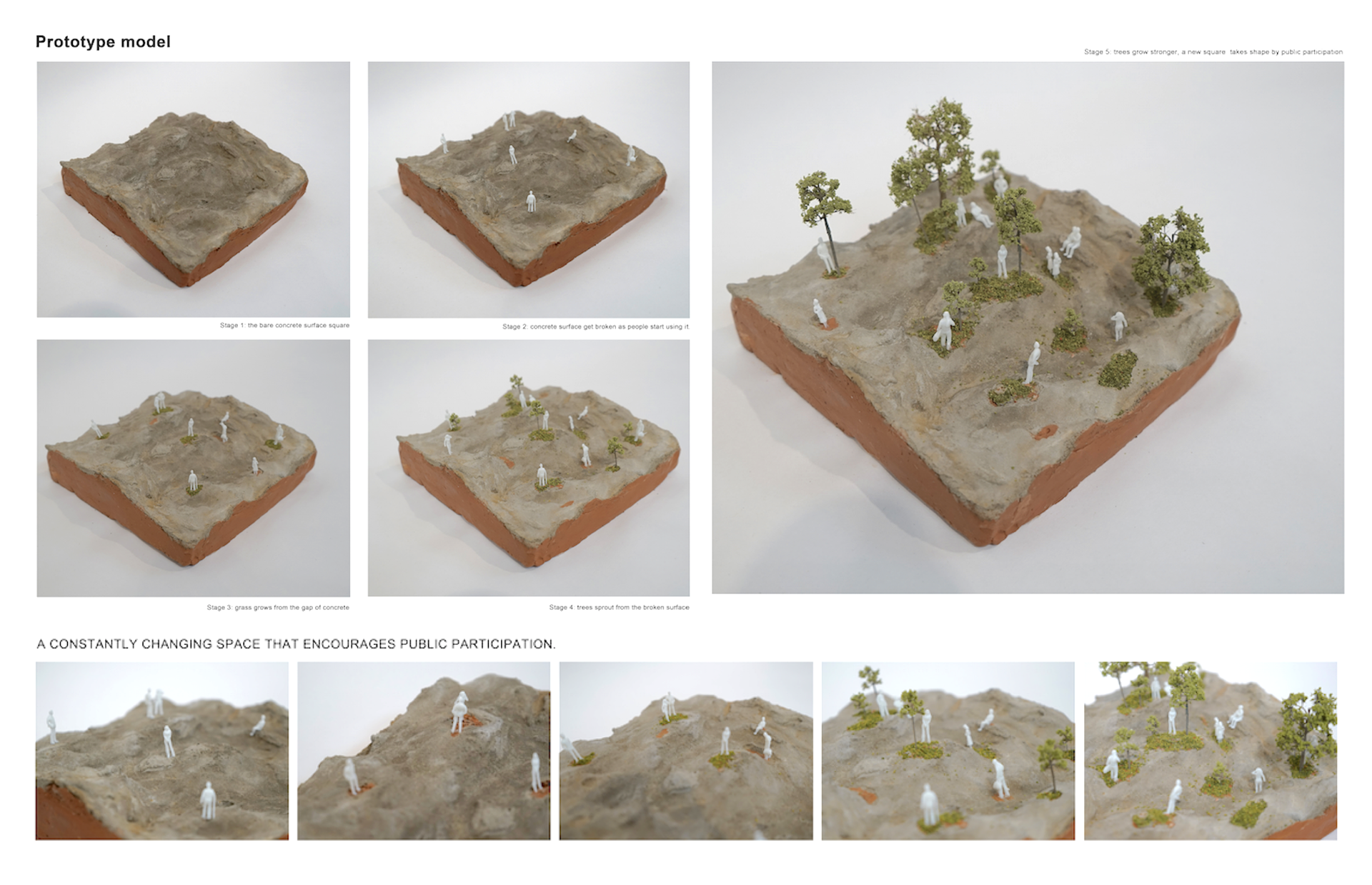 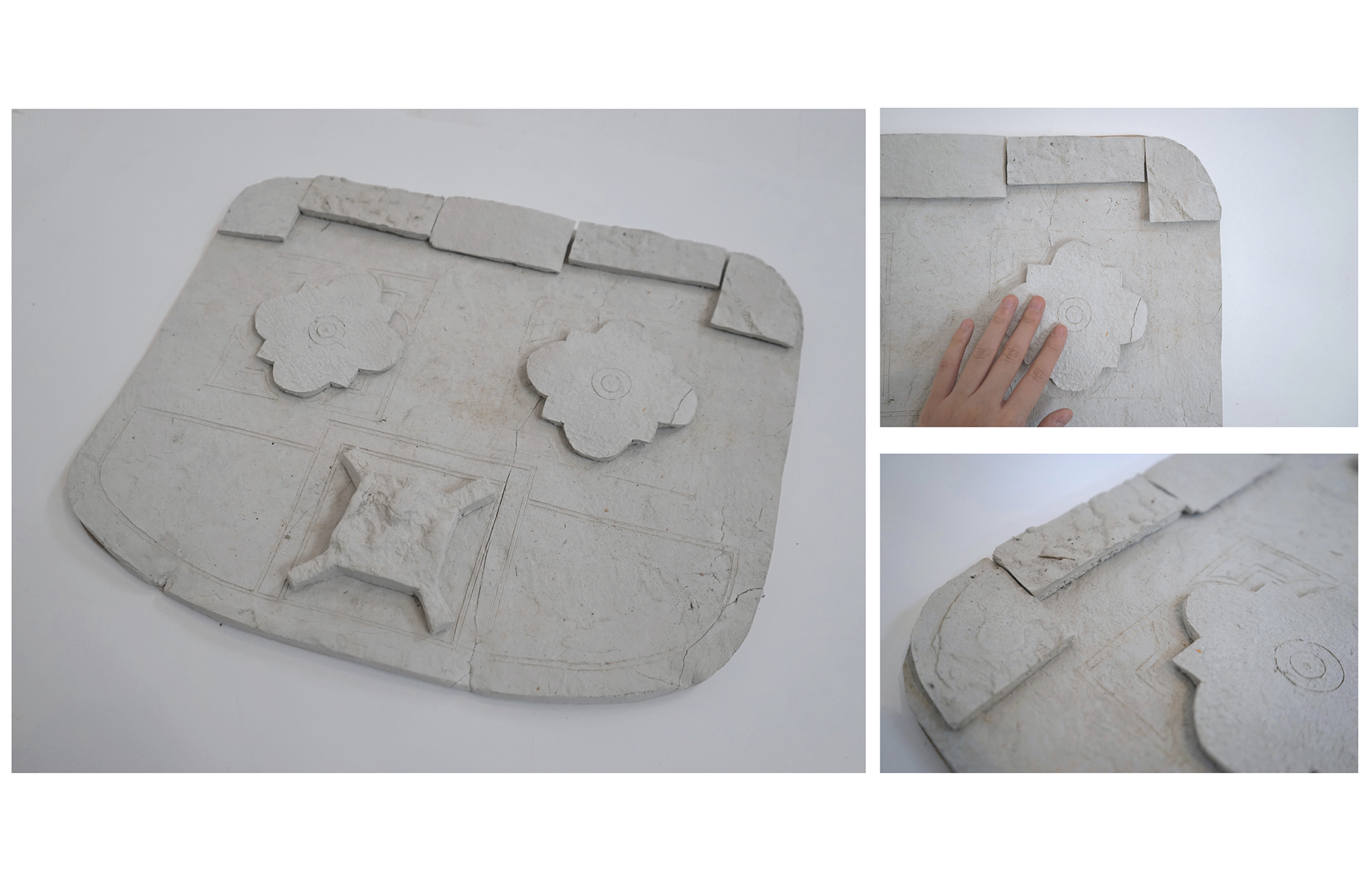 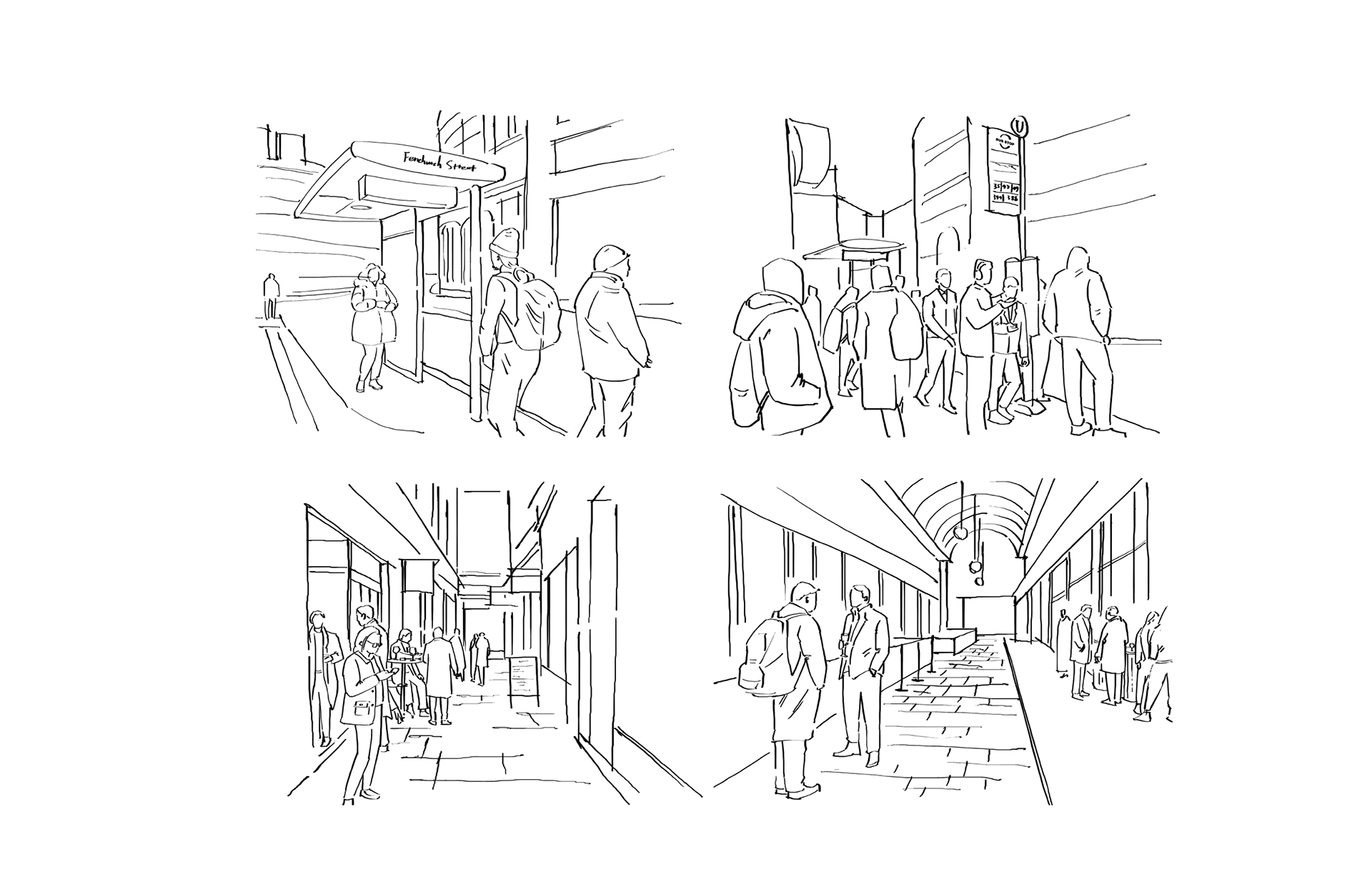 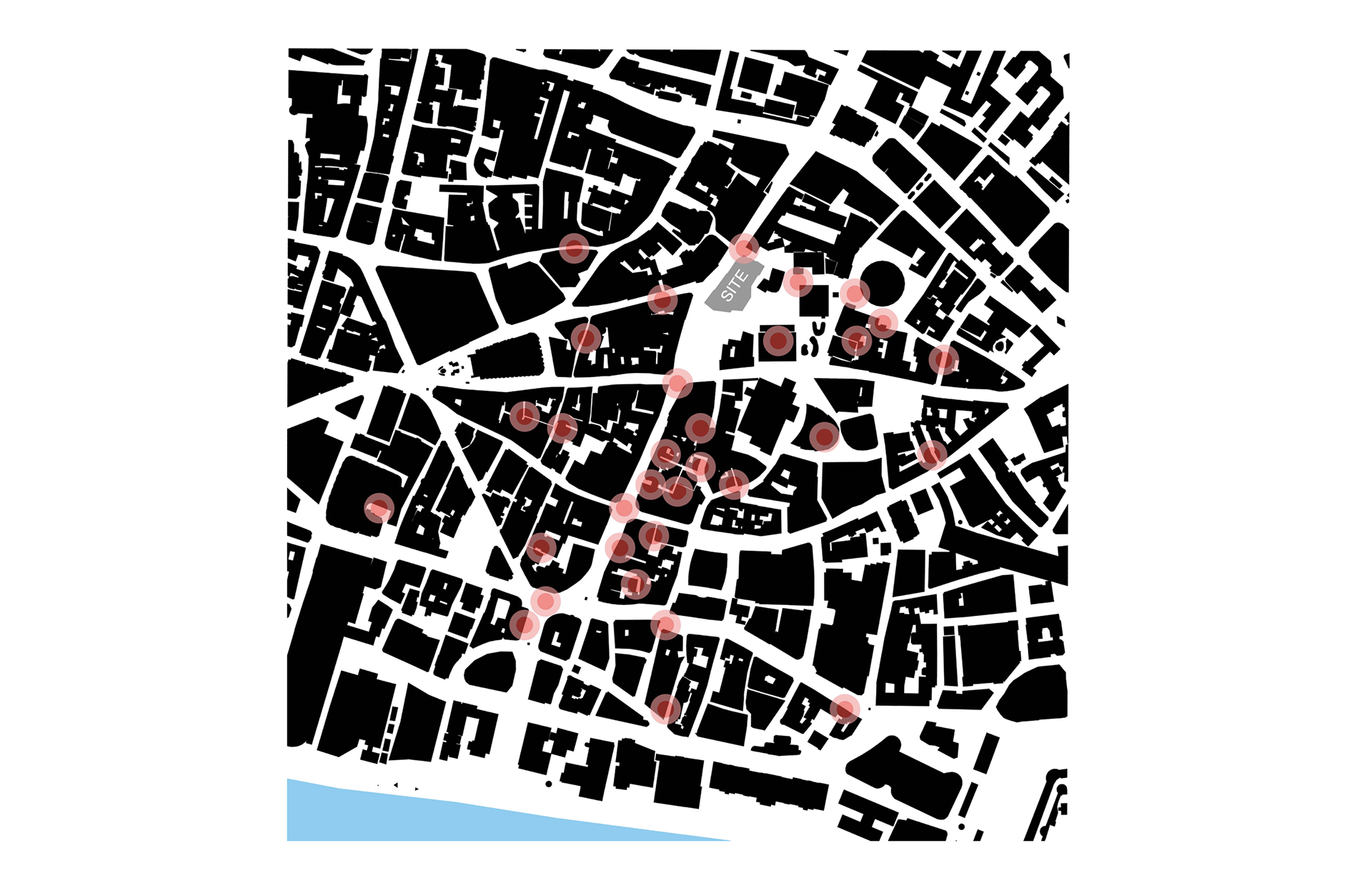 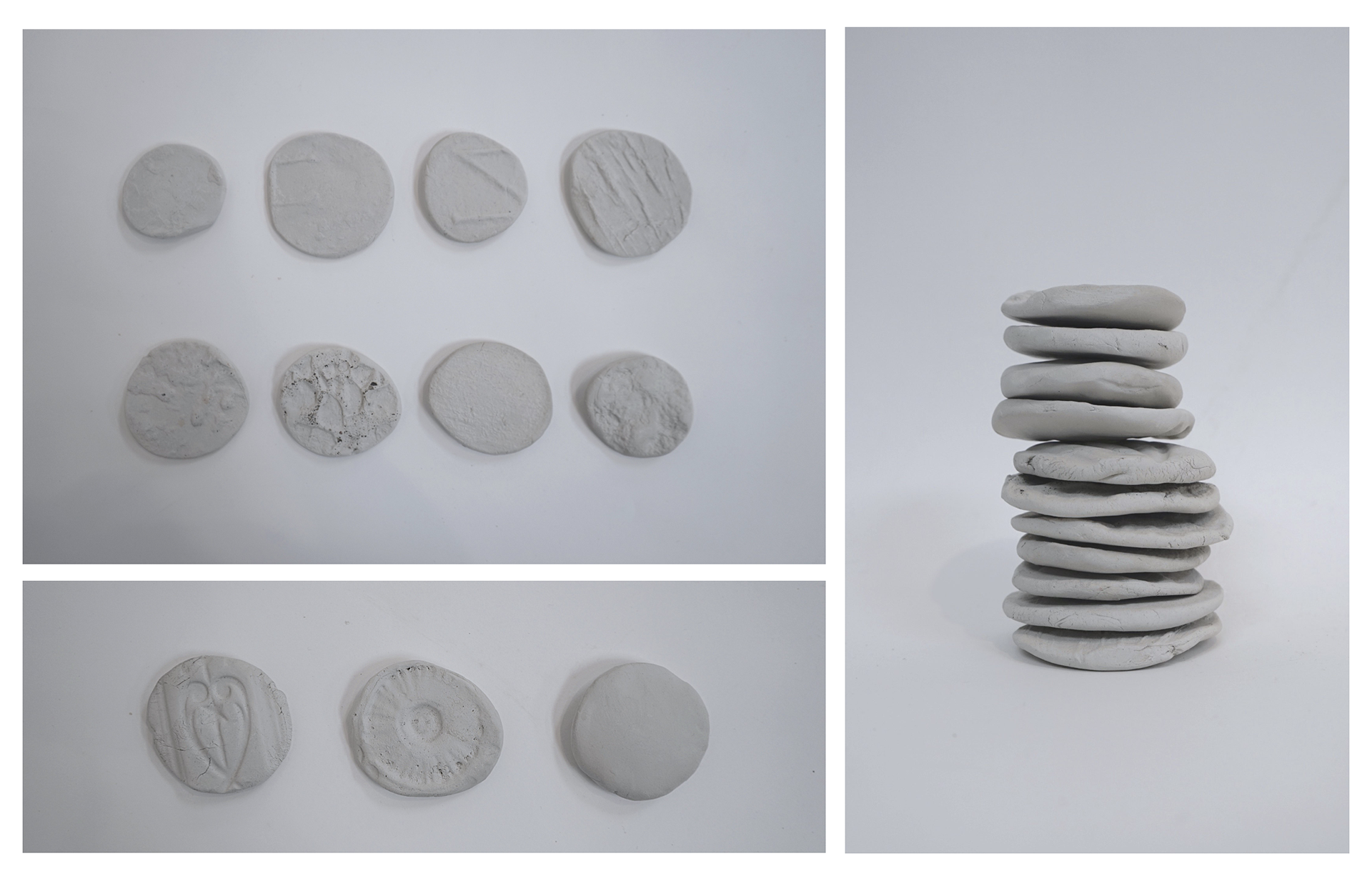 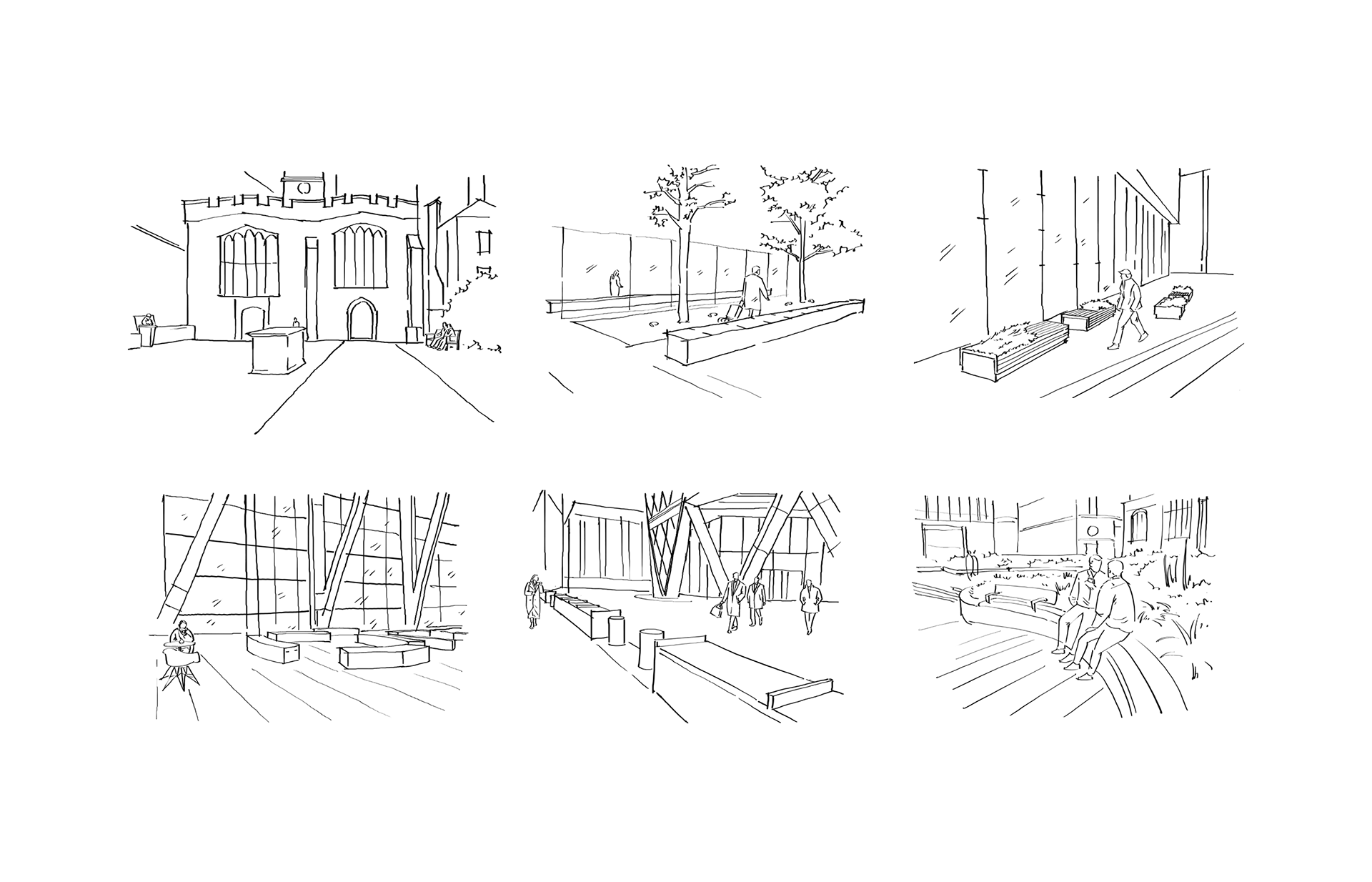 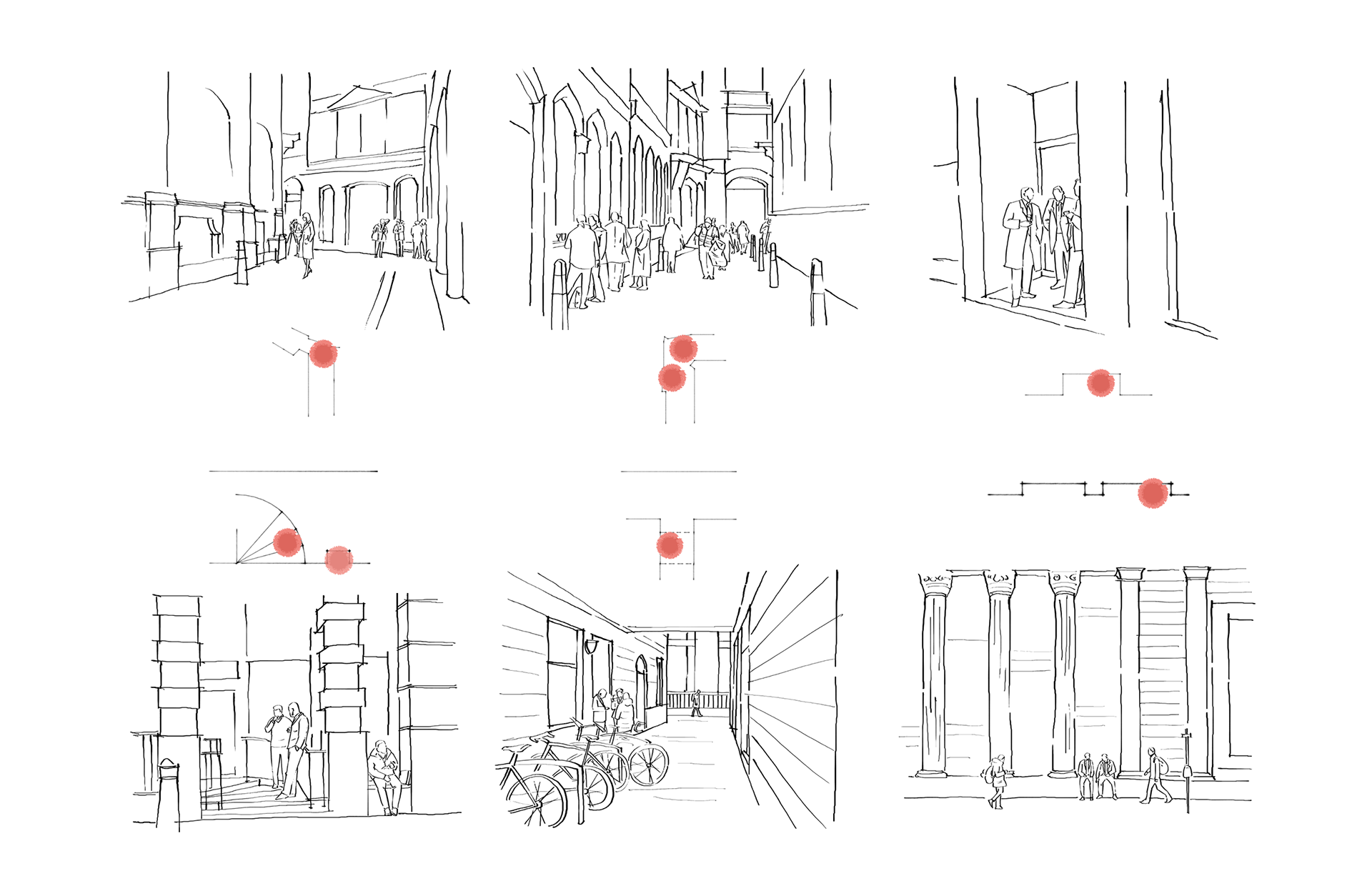 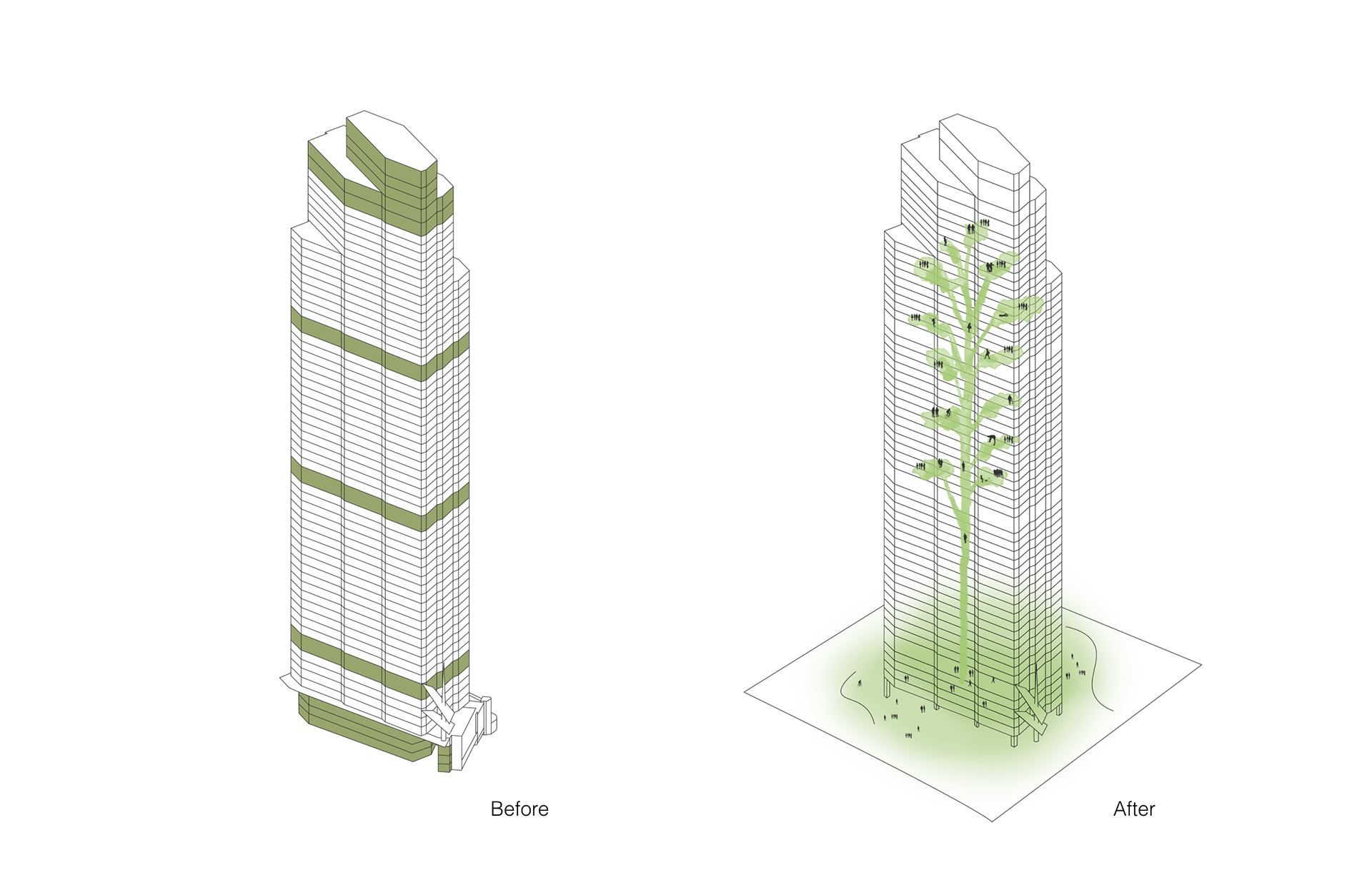 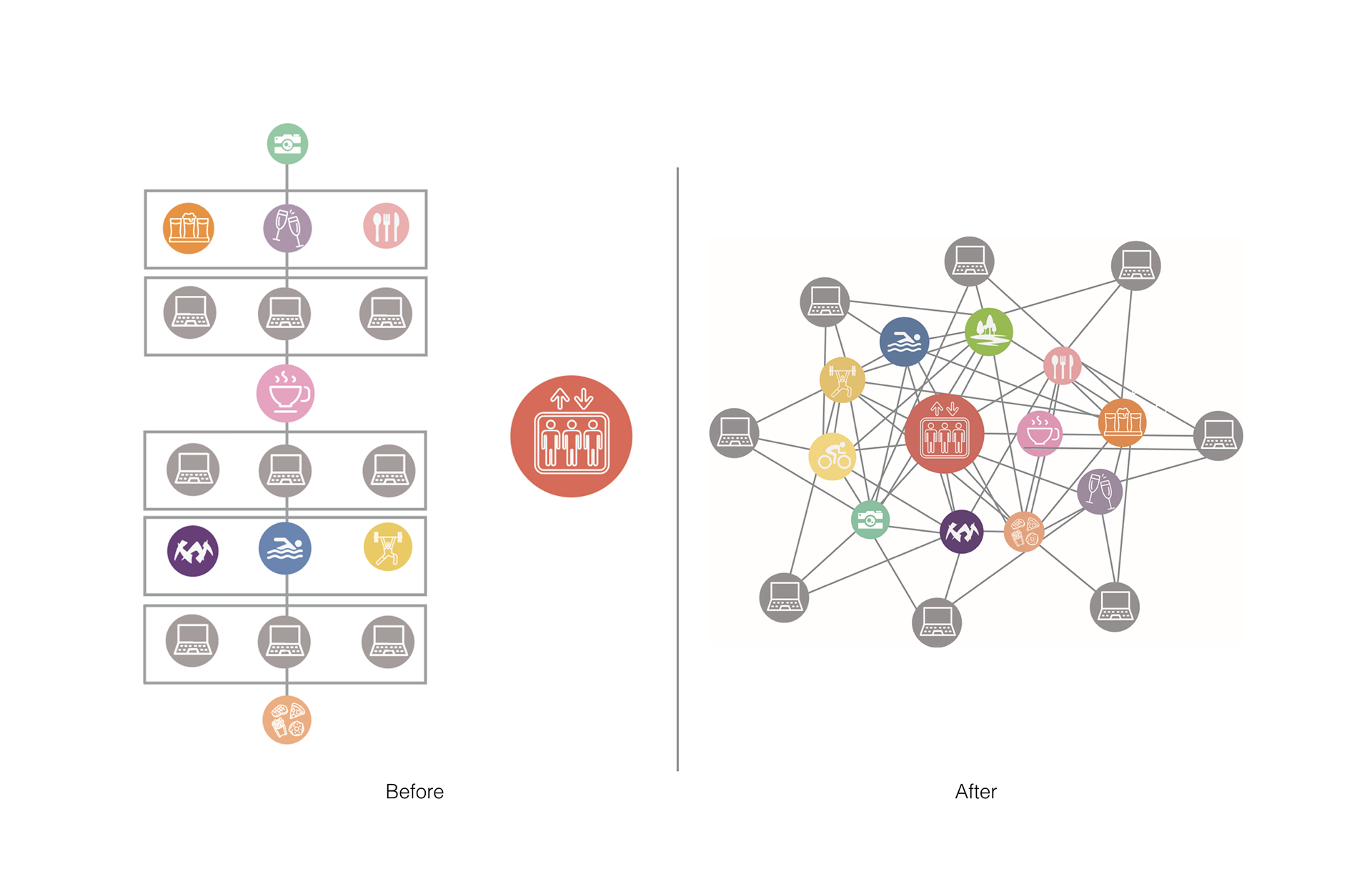 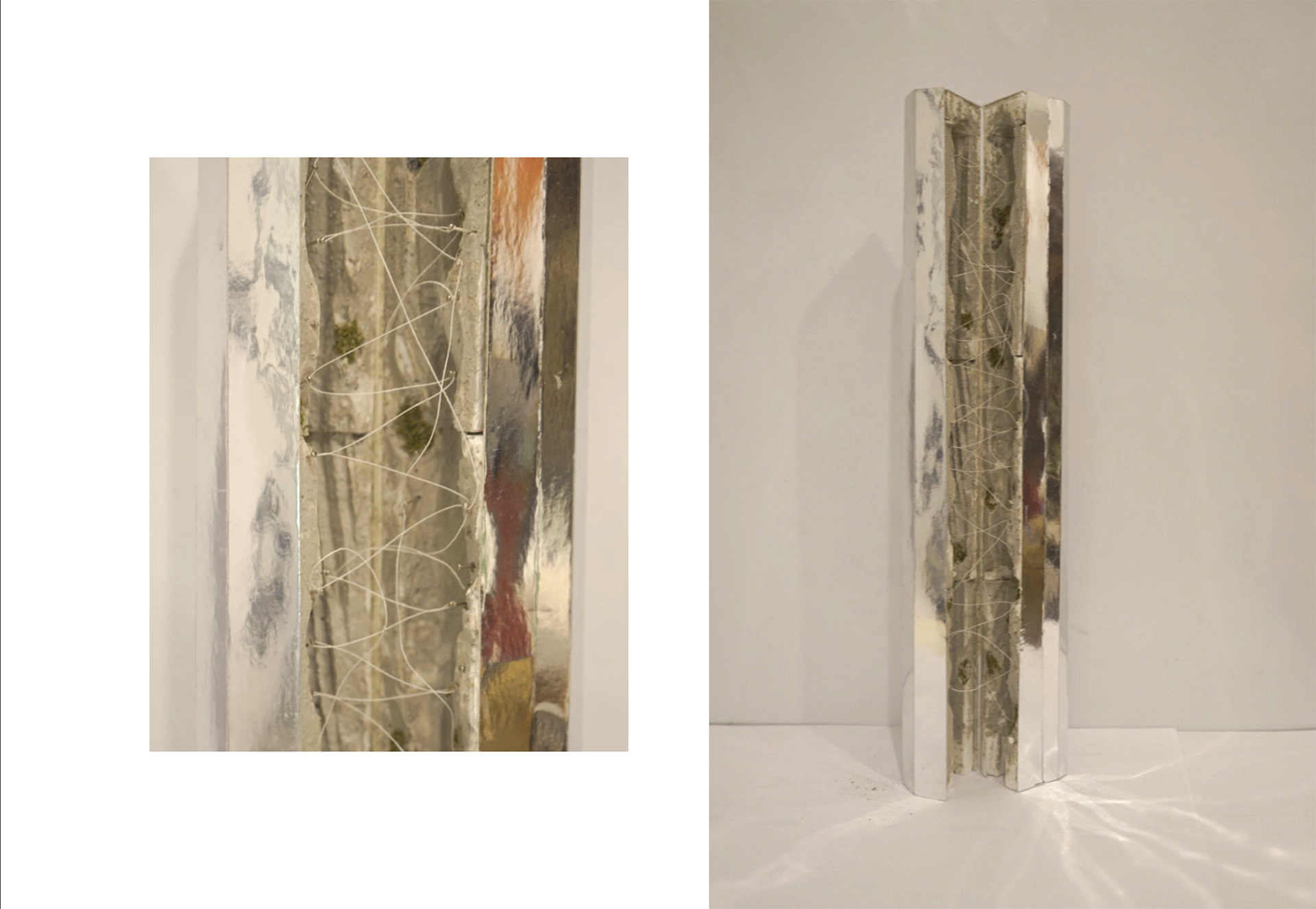 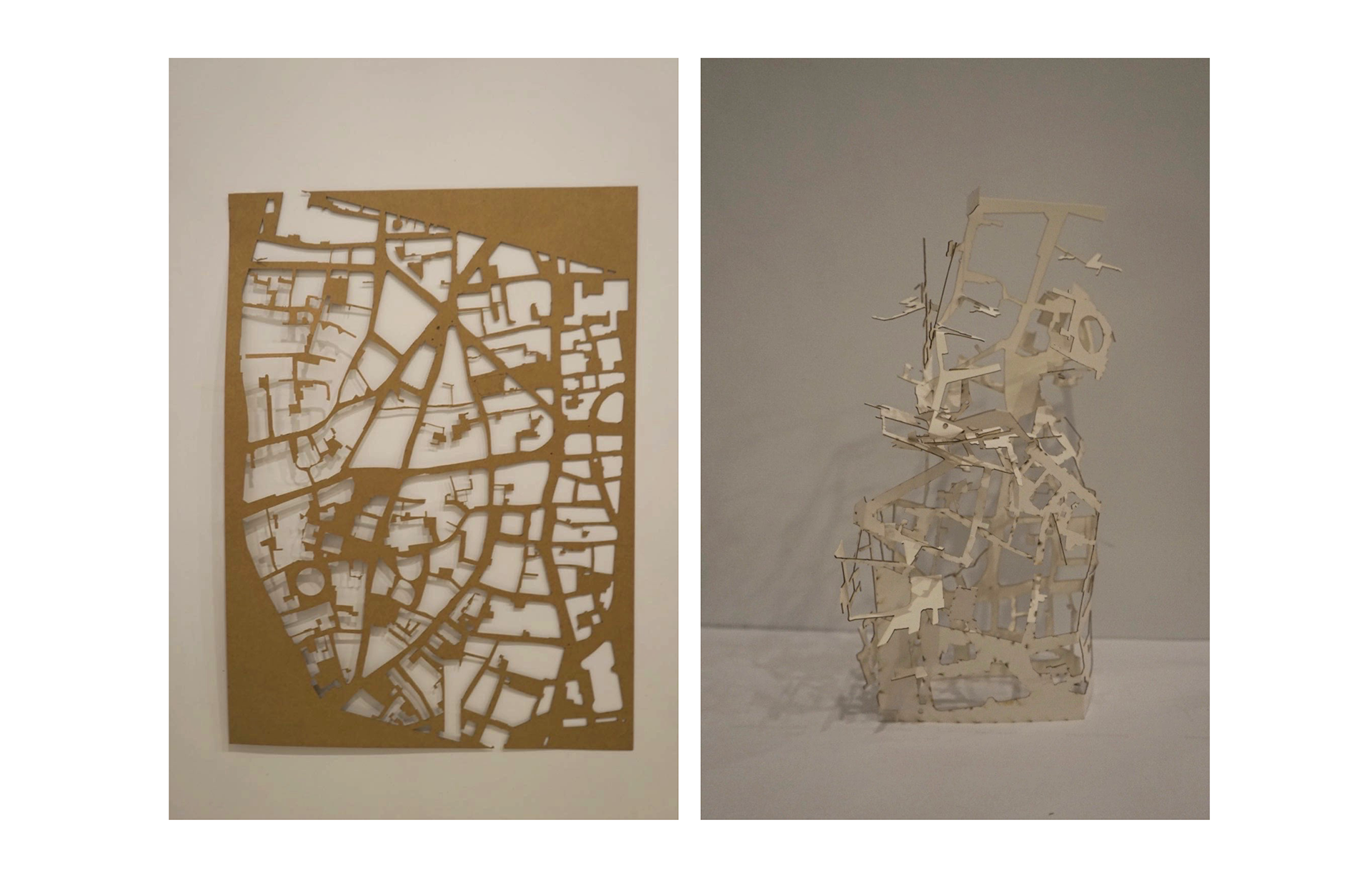 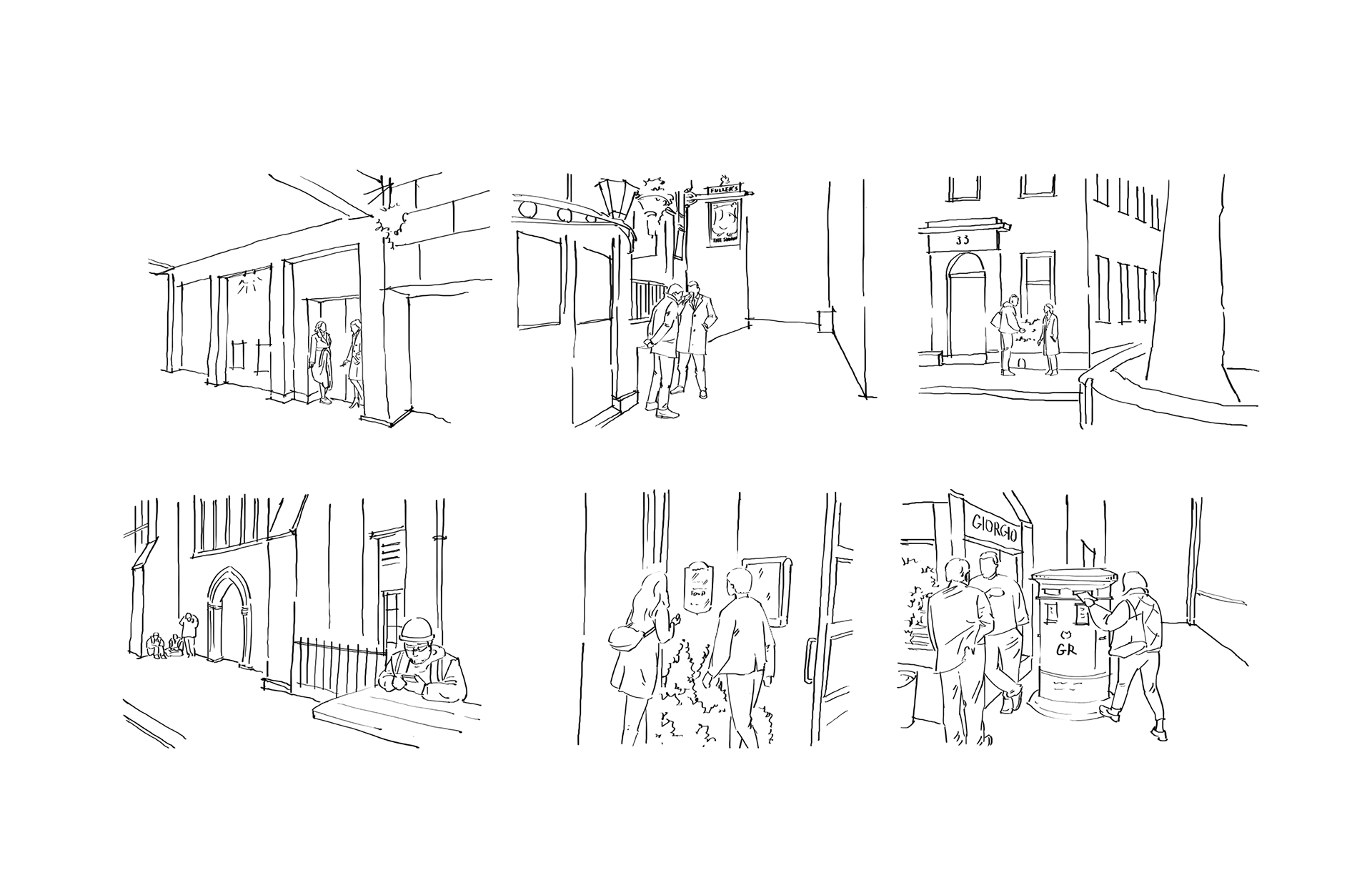 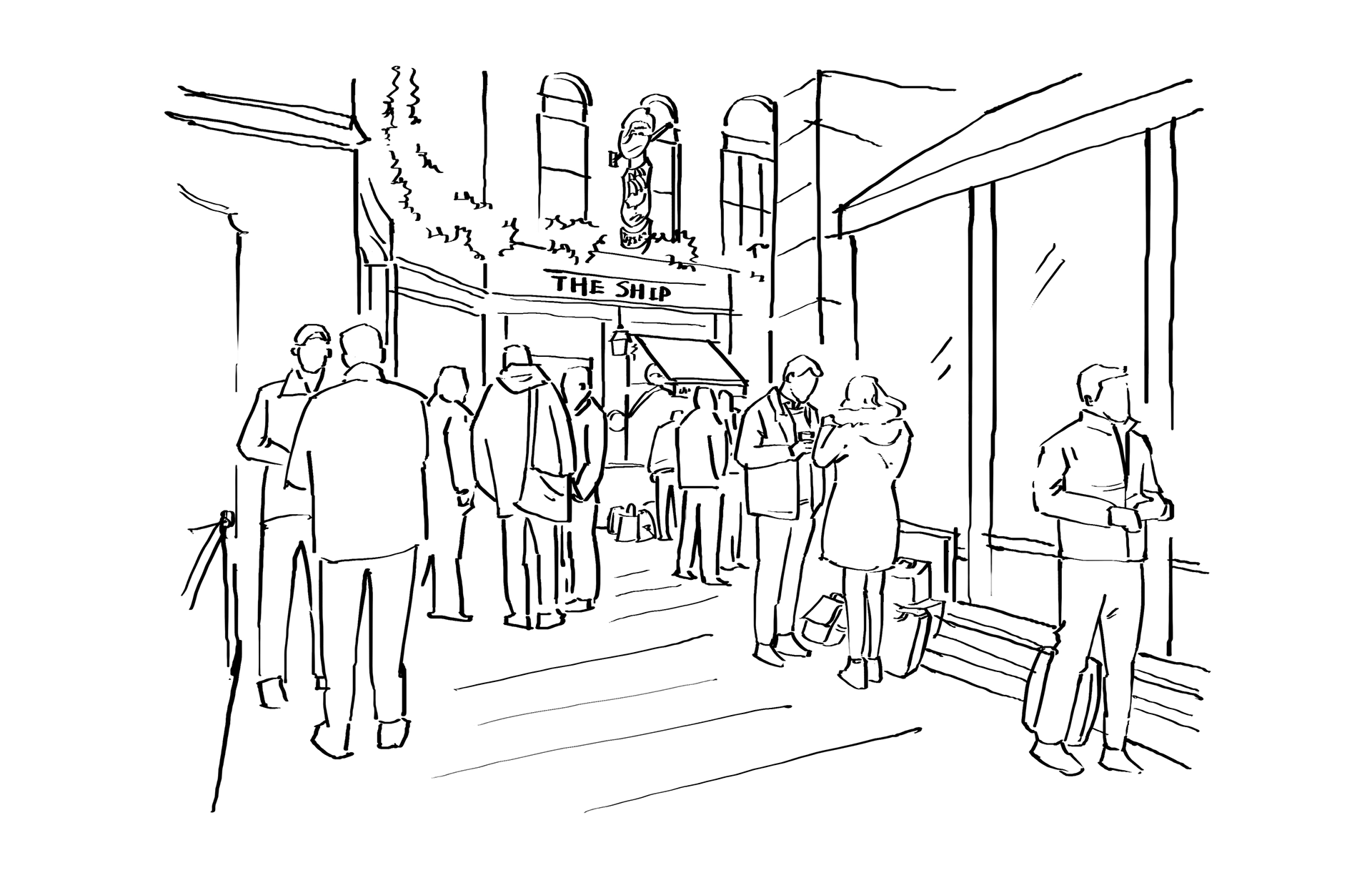